TUNCA graduated from Mimar Sinan University’s Faculty of Fine Arts. His multi-faceted practice includes canvas painting, drawing, sculpture, installation works, video and performance. He constructs a world of images departing from historical memory, cultural identity and political facts. Historical sublimation and ideological constructs of social and political events are central issues in his practice. He investigates the monumental layers of memory ranging from official histories to individual stories, and the phenomenon of testimony beyond documentarism. In 2005, parallel to the 9th Istanbul Biennial, as part of the performance titled ‘Floating Slum House’ the artist spends a week, together with Guido Casaretto, in a floating slum house they have built on the Golden Horn and documented the whole process.

TUNCA participated in group exhibitions at various museums and art institutions including the 4th International Çanakkale Biennial, CerModern, santralistanbul, Kuad Gallery, Elgiz Museum, Baksı Museum, and Siemens Art Gallery. In 2014, the artist received culinary training for his solo exhibition “Desire” in Istanbul. Since then he realizes a series of performances around gastronomy, history and politics. TUNCA’s works were recently shown at Sabancı University Kasa Gallery, Istanbul, (2016) with Hera Büyüktasçıyan, “All The Light We Cannot See” at Galerist, Istanbul (2017) and at Corridor Project Space, Amsterdam (2017) with Superflex. Most recently in 2017 he was awarded a residency at the Cité des Arts in Paris and held his solo exhibition “Terra Amata” at Galerist. Tunca is currently one of the artist-in-residence at ARTPORT TELAVIV and by March 2018 his Desire project will be displayed at the contemporary art exhibition of the “Table Manners: A Feast of Visual Arts, Theater and Culinary” event. The artist will also perform a site specific meal-cooking experience related to his works. 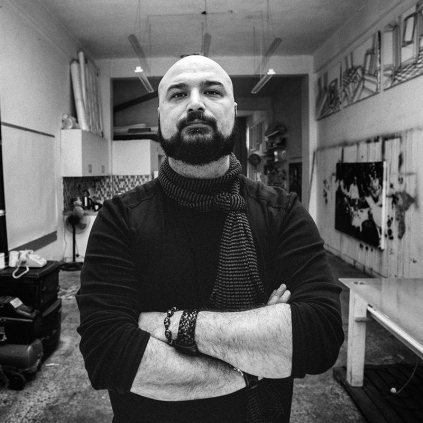 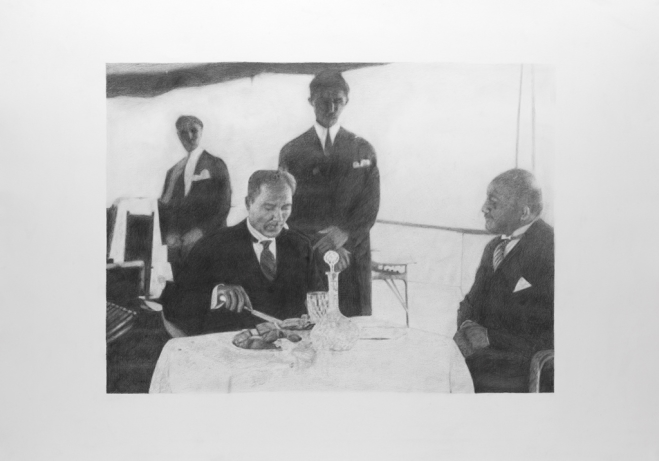 Untitled, from the project Desire