Noam Alon (b. 1993, Tel Aviv) is a contemporary art curator and critic based between Paris and Tel Aviv.

His curatorial research responds to several themes circulating in the art world, all while proposing to observe them from a different scale. Instead of examining social phenomenons from a theoretical point of view, Noam emphasizes the micro-level, the existential and emotional state of one facing the world, its crisis, its mode(s) of functioning, its “truths”. His exhibitions each propose a different, often provocative and radical narrative that aims to question dogmatic perspectives and beliefs.

His writing varies from exhibition criticism, contextualising artworks within theoretical fields, and sociological research on the arts’ ecosystem(s).

The core of Noam’s practice resides in the relational: beyond the importance of the dialogue he maintains with the artists regarding their creation processes, an integral part of his work is dedicated to relations of care between the space, the pieces, their theme(s), the public and all other actors involved. 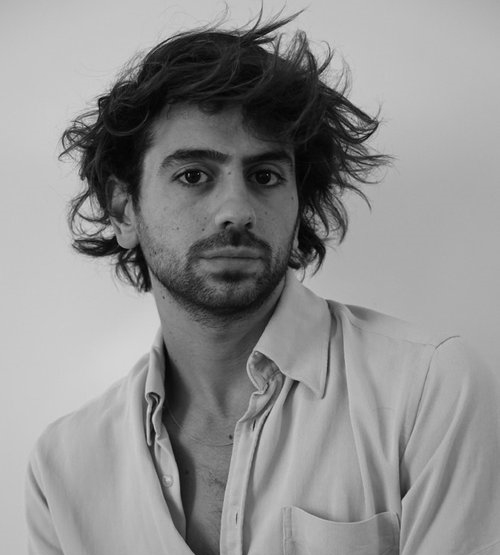 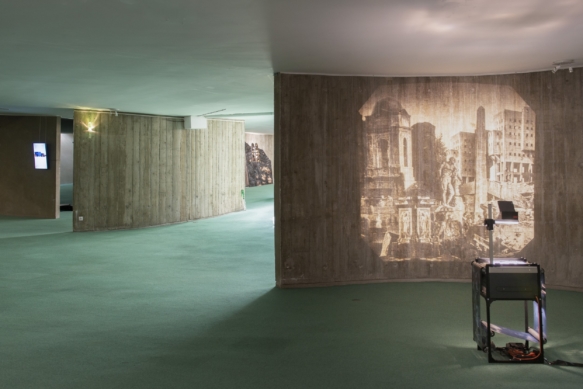 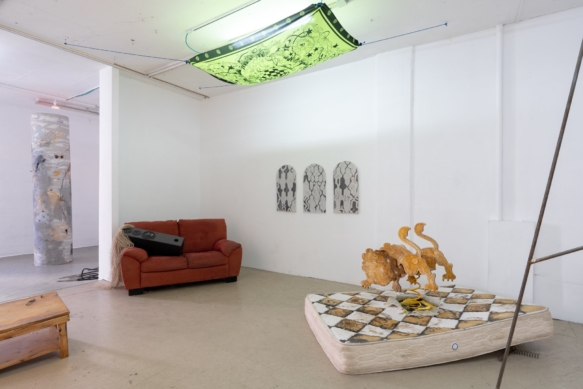 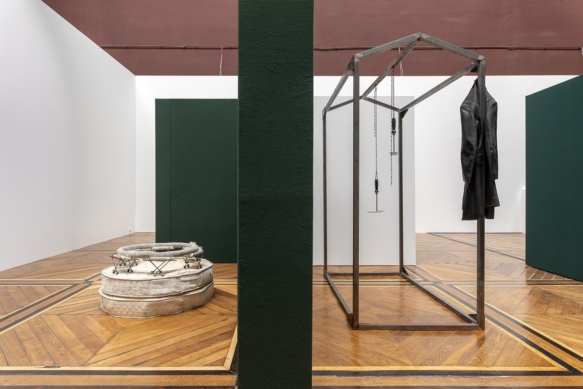 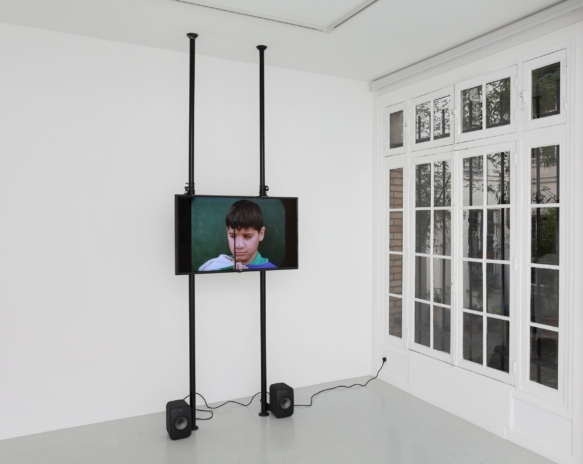 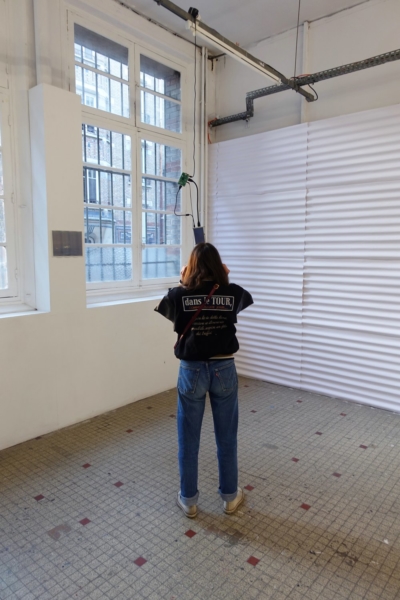 The Signs That Mock Me As I Go 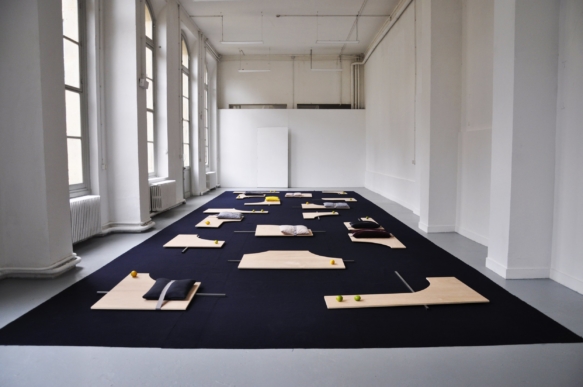