Luigi Coppola is an Italian artist  who works within the fields of performance, video and public art projects. Through his research he develops social choreographies as democratic models, participative and collaborative practices, politically motivated actions, bringing to front a notion of art practice as mise en forme of political, economic, social issues and claims. He is currently involved in a project aiming at the common reorganization of the political, agricultural and economic systems of an entire village in the south of Italy and in projects on “political chorality” in different places in Europe. 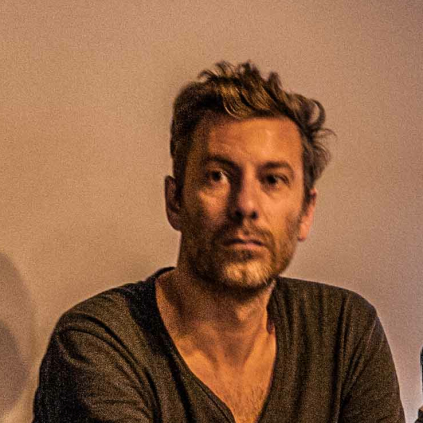 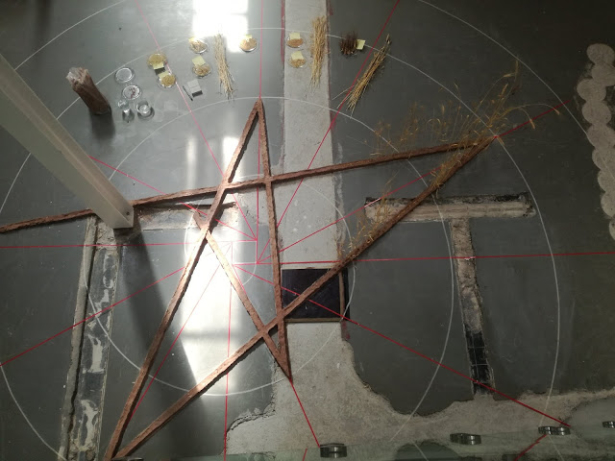