In August 2019, Gili Avissar took part in the artists’ incubator of the Habait Theater. The Incubator is a unique project in which artists from various disciplines, who have not yet put on an independent stage performance, receive individual and group accompaniment and a rehearsal room to put on a show, which will continue to run in the Habait Theater as part of its annual program.

Avissar’s project is a direct continuation of his exhibition Nonfinito 2019, as part of Artport’s residency program. Avissar worked with Ayala Frenkel, a choreographer and dancer. In a joint work, the two created a space in which Gili was responsible for the costumes, objects and appearance of the space, while Ayala changed the appearance of the space every day by replacing the objects displayed in it, disrupting and rearranging the order. The show was planned for the Habait Theater based on the experience he gained during his work with Ayala, where his urge was to create a show that is solely staged and moves away in nature from an art exhibition.

The show talks about passion and power, fantasy, frustration and pleasure, and about movement and staying still. In contrast to the exhibition, the various accessories and objects were presented only during the show and constitute a setting. The show operated as a living being activated and alternates between a state of minor and subtle occurrence and a state of strong and blatant movement. 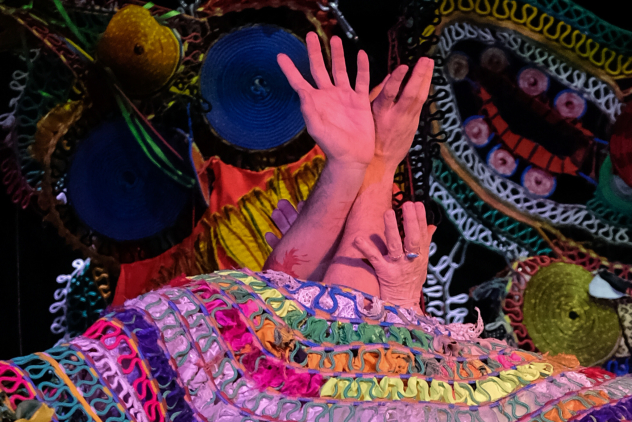 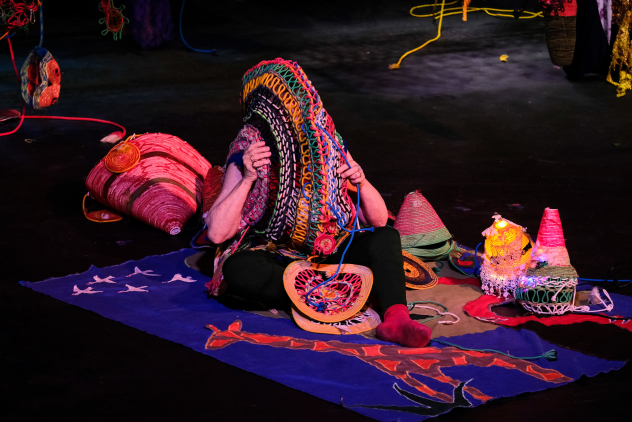 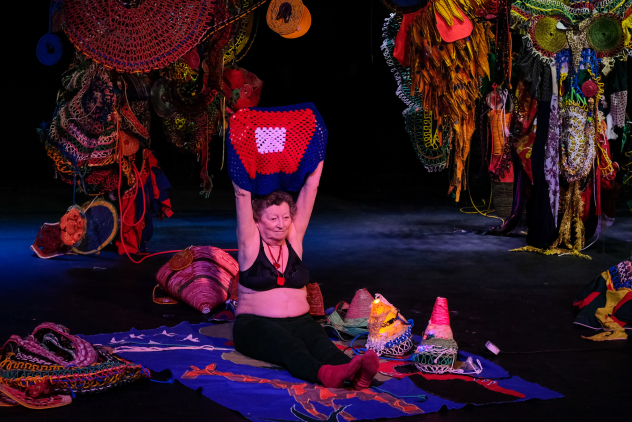 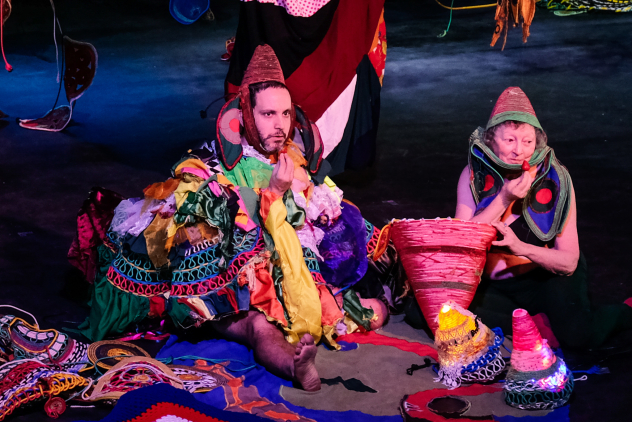