The United States of America 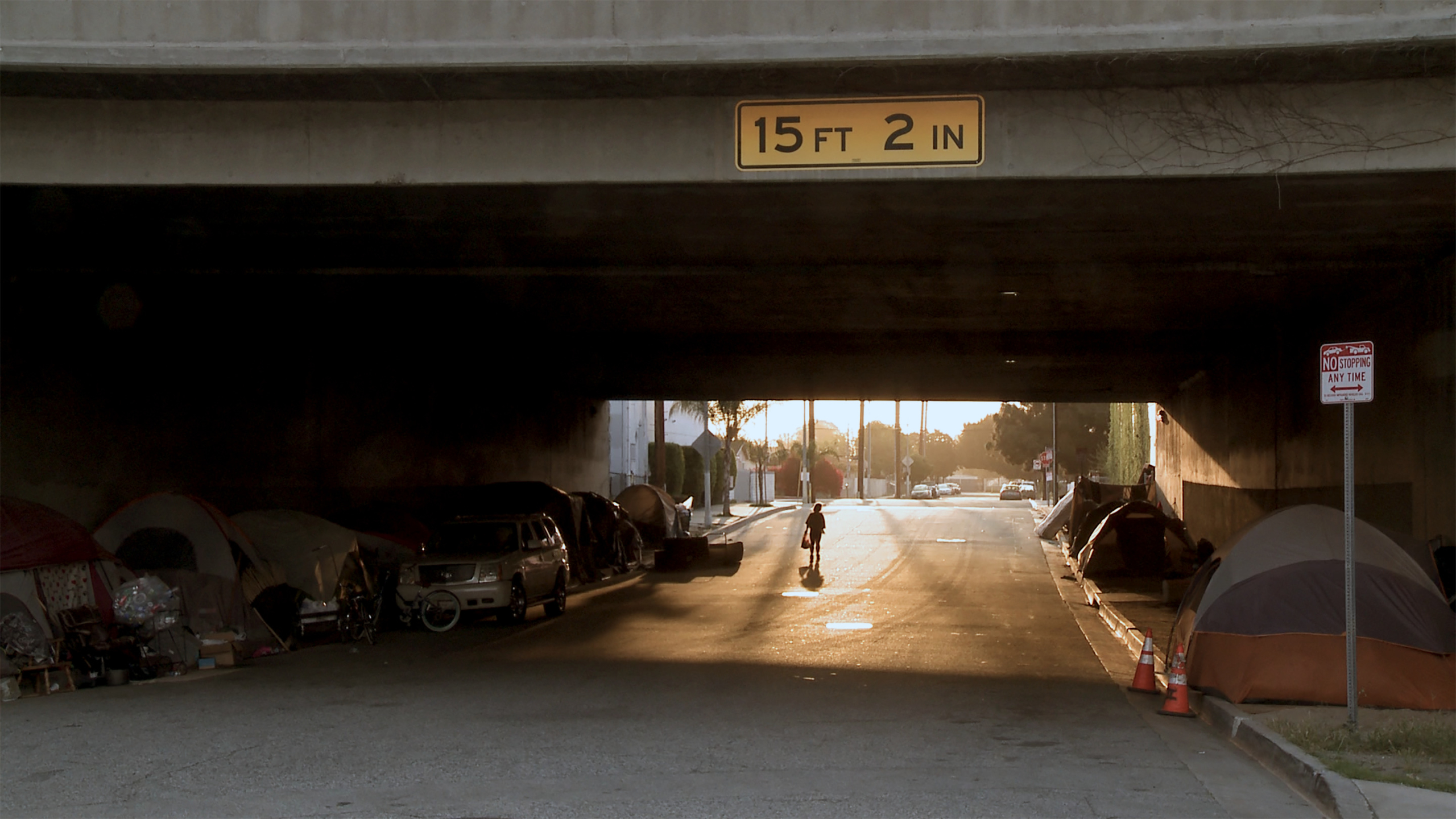 The United States of America

A radar field in New Mexico, a realistic sculpture in a public space in Washington state, oil pumps in the Oklahoma desert—these are just some of the static shots that make up the new film by renowned independent filmmaker James Benning. Having made a short film with the same title in 1975, which documented his cross-country road trip, Benning returns to the road to provide a snapshot of contemporary America. Cityscapes, artificial spaces, and breathtaking views are all given the same semi-intimate, semi-distant treatment that characterizes Benning’s films. The soundtrack plays a central role in the stratified portrait of America that the film seeks to present. Is this America that we see or just representations of Americana as fixed in our minds over the past five decades