Screening and a talk

The screening will be followed by a talk between Prof. Raya Morag and Dani Gal.

Raya Morag is a Professor of cinema studies at the Department of Communications and Journalism, at the Hebrew University of Jerusalem. Her research and publications deal with post-traumatic cinema and ethics; cinema, war, terror, genocide, abd the perpetrator figure and societal trauma in cinema. 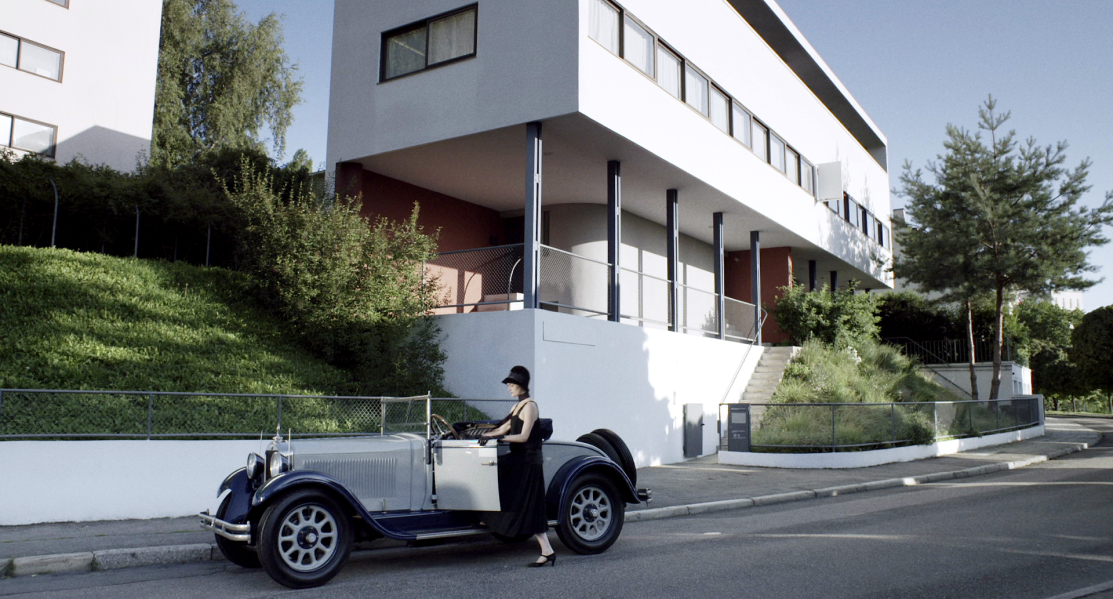 The opening shot of Berlin-based Israeli artist Dani Gal’s film features two postcards: one portrays the Weissenhof Estate in Stuttgart, built in the International Style; the other is the same postcard, having been manipulated by the Nazi propaganda machine and transformed into an Arab village, as part of the Nazi campaign against modernism and against cultures perceived as inferior. The film addresses the complex figure of one of the founders of Zionism, Arthur Ruppin, who was briefly an ardent supporter of the binational state idea as well as an enthusiastic student of race. It focuses on his 1933 meeting with German eugenicist Hans F.K. Günther, whose studies greatly influenced Nazi racial theory. Gal, who wrote the film’s script based on Ruppin’s diaries, reanimates the postcards at the end of the film, but this time places them within local history. White City is the third part of a trilogy featured at Tel Aviv Museum of Art in 2014, which was preceded by Night and Fog (2011) and As from Afar (2013). Directed by Dani Gal, Written by Dani Gal and Esther kinsky, Camera: Itay Marom, Produced by: Pong Films and Dani Gal 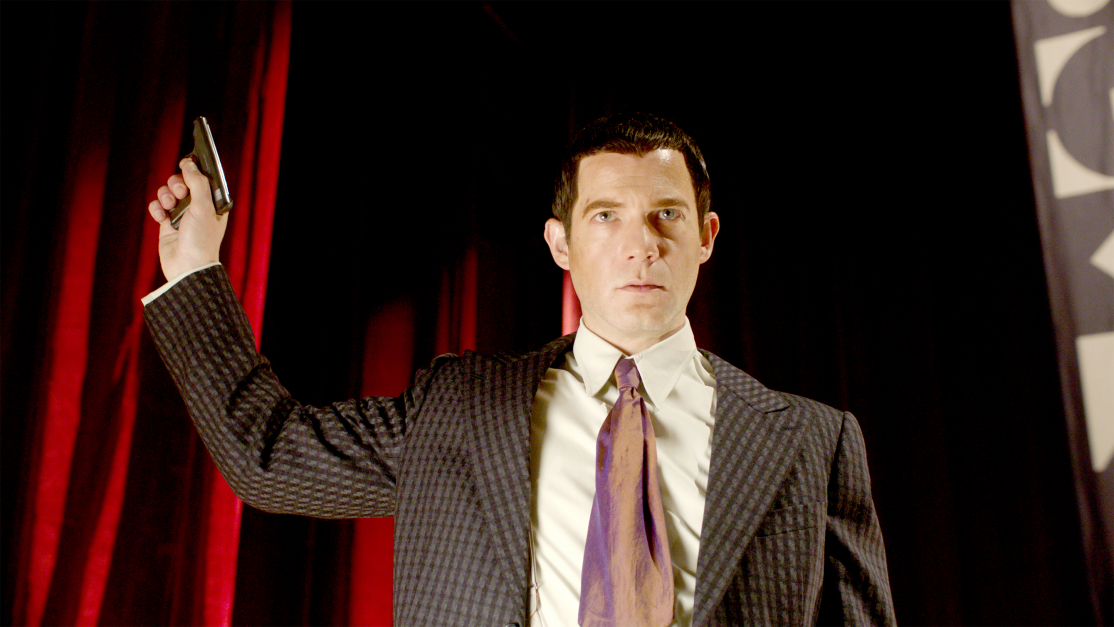 Dani Gal’s work is centered on three major performances in the history of 20th century avant-garde: John Cage’s 4’33, as performed in the late 1970s to an Israeli audience (which responded to the silent work with a spontaneous singalong); the event in which radical composer George Antheil took the stage with a loaded pistol during a performance in Budapest in 1923; and the first documented art performance of a piano demolition by the Austrian Wiener Gruppe (Vienna Group) in 1959. The three events are set against the backdrop of a reconstructed testimony by an Israeli soldier who confesses to an act of violence he committed in the Occupied Territories—an act denied by his commanders and discredited by the state, which demanded that the soldier be prosecuted for abuse or perjury. Through the surprising link between the two axes along which the film moves, Gal examines the role of silence, silencing, and attentiveness in the politics of dominant national narratives through the practice of witness testimonies, asking how violence becomes socially accepted. Written and Directed by Dani Gal, Camera: Itay Marom, Produced by: Kirberg Motors and Blood Mountain Project, Commitioned by Steirischer Herbst Festival 2020