By seeing how images operate, we can go beyond the borders of what most images present us, beyond what most images want us to see, and by doing so, we no longer see the image, but the counter image.

The intimate installation of The Counter-Image brings two generations of artists together: one is filmmaker, artist, and essayist Harun Farocki (1944–2014), among the most influential figures in the development of the “video essay” genre and videography; the other is media researcher and critic Kevin B. Lee (b. 1975), one of the world’s most outstanding practitioners in this genre. Several years ago, Lee was commissioned to create a new body of work responding to Farocki’s oeuvre. Harun Farocki: The Counter-Image is one of the outcomes of this project: an attempt to deconstruct and reconstruct the grammar that characterized Farocki’s films, which, themselves, address the deconstruction and reconstruction of the visual language—films, commercials, computer games—typical of modernity since the invention of cinema.

Lee’s artistic-research tribute is presented alongside one of Farocki’s best-known works, Workers Leaving the Factory (1995), which also marked his transition from cinema to art. The artist revisited the first film sequence ever featured to an audience—45 seconds showing the employees at Lumière brothers’ photographic equipment factory in Lyon, France, leaving their workplace (1895). Farocki used this staged documentation as the basis for a collage comprising scenes from feature and documentary films in which workers are seen leaving the industrial factory. The counter-image—”an image of reality that reveals another image [of reality] as fiction,” as Lee puts it—served Farocki to deconstruct the visual cliché of workers leaving the factory, making it a point of departure for a discussion about the affinities between cinema and labor, oppression and liberation. 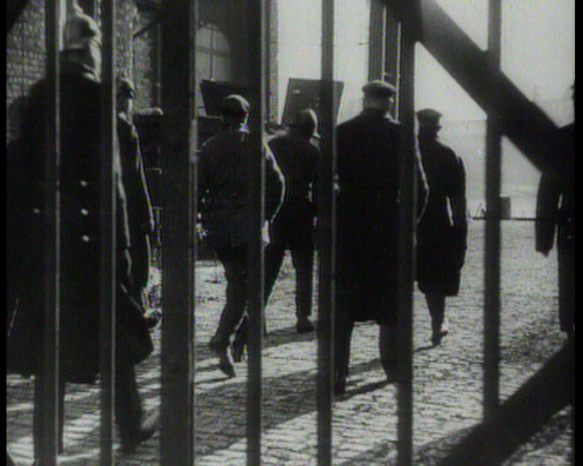 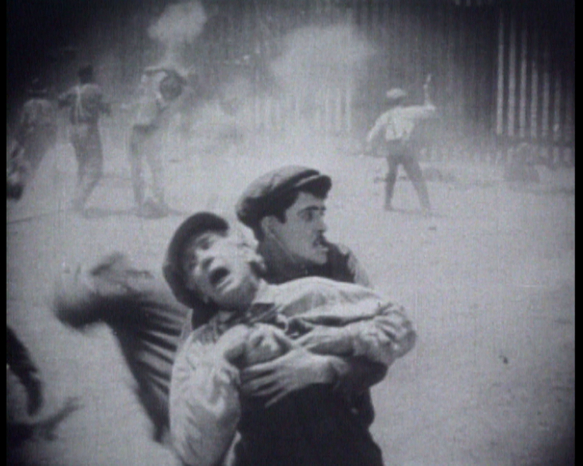 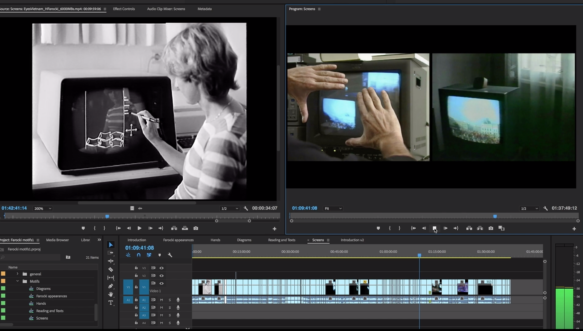