Yael Efrati (born 1978, Petah Tikva) is an MFA program graduate of Bezalel’s, and has a BA from the Department of Photography at Bezalel.

Her body of work consists mostly of objects and sculptures. At the same time, it clearly relates to a ‘photographic consciousness’. Her works capture everyday moments, while focusing on spatial situations and points of view. They shift from a private memory to a continuous existence description, mostly of an urban place and space.

For Efrati, the importance is not the object, but the way it evokes the memory, or in fact, the imaginative activation of the space, while emphasizing the relationship between the human, the architectonical structure and the place itself.

Currently she teaches in the photography department in Bezalel and the kibbutzim seminary. 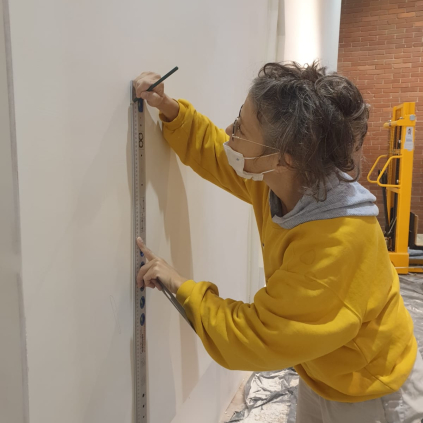 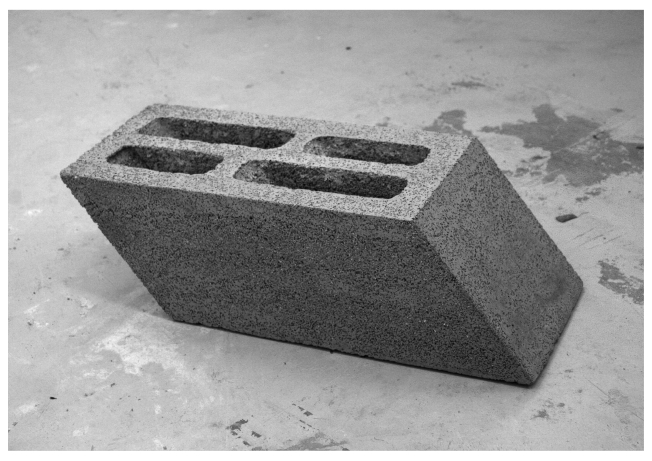 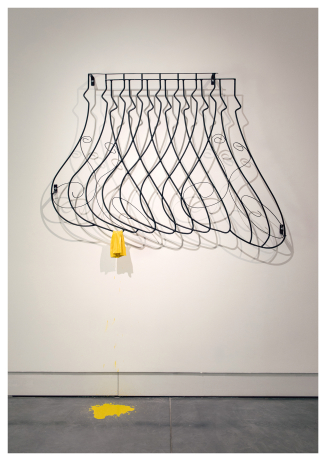 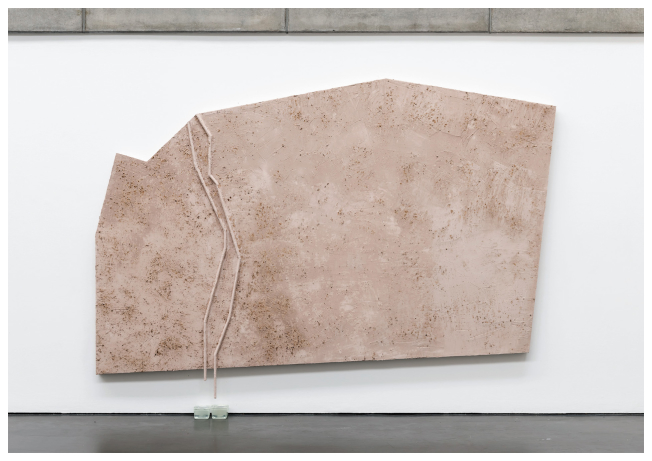 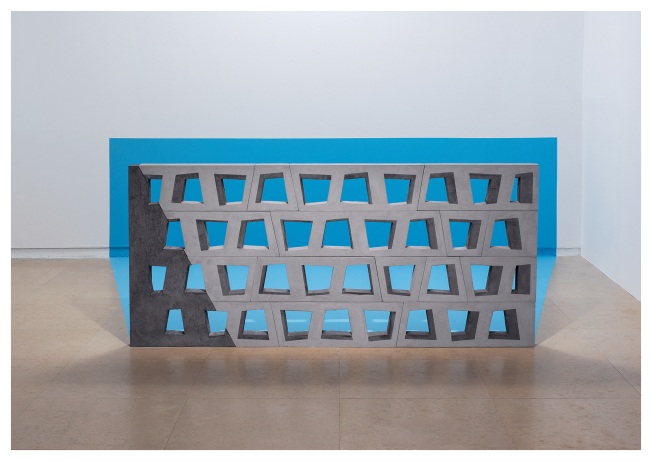 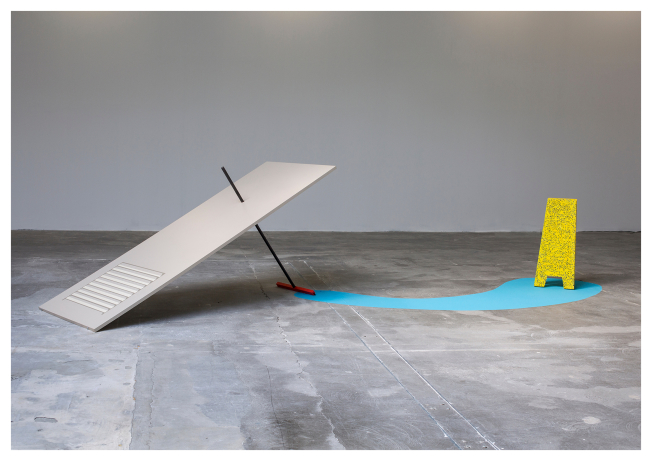 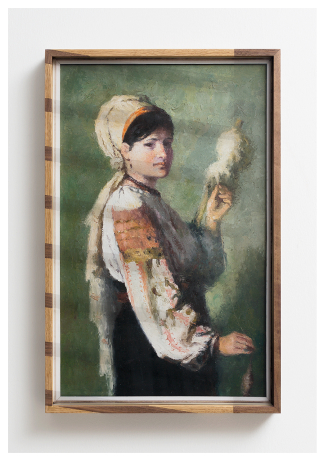 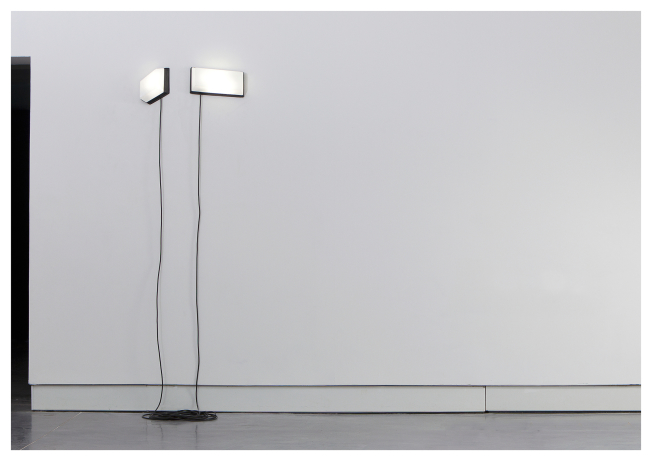 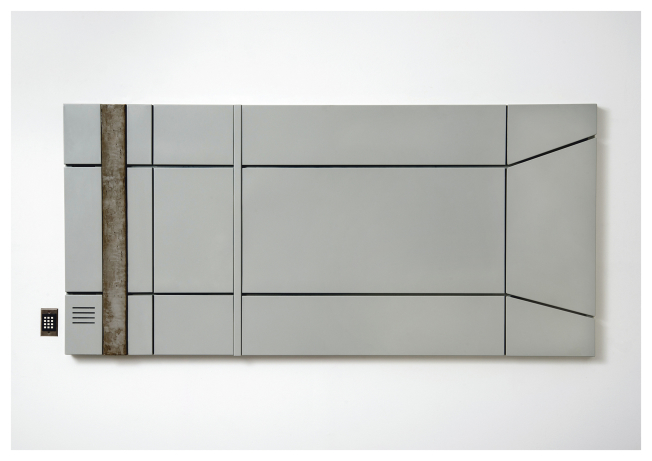 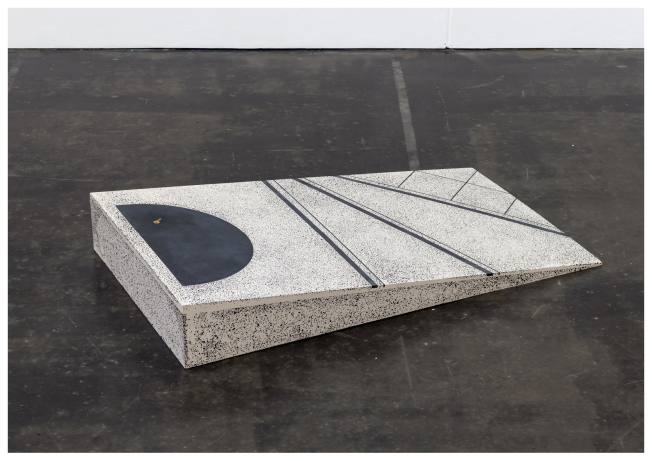