Born  in Kaufbeuren (Germany) 1973. Lives and works in Berlin.

“Whereby the term “extension of drawing”, already both the title of a catalog as well as a solo exhibition of Ulrich Vogl‘s, can be viewed as the leitmotif of the artist’s work, in recent years the artist’s focus has nevertheless actually been on “drawing and light”, on working with projections, shadows, movement, and drawing. Many of his precisely thought-out conceptual and experimental works are in constant motion despite exuding an almost contemplative tranquility. The individual works create a space all of their own, with a likewise individual temporality, which “creates room” for the personal experience of the given viewer. The works cast an enchantment, all the while never concealing the simplicity of their genesis. A good example of this is the piece entitled Film, in which light falls through a spinning hamster wheel and thereby casts varying shadowy forms onto the wall. The projections are reminiscent of early movies, despite being void of concrete imagery. Although the creation of the simulacrums is played out before the eyes of the viewing public, one is nevertheless drawn into an imaginary film. The result is the creation of invigorating latitudes, free spaces, within one’s mind for a film of one’s own.” 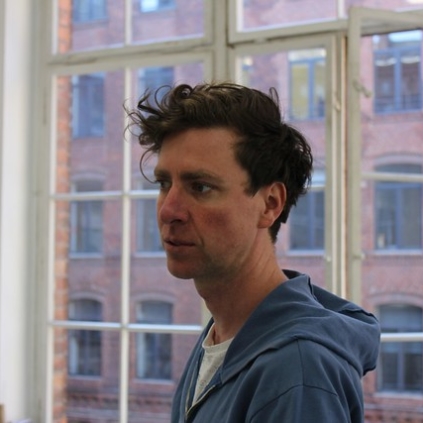 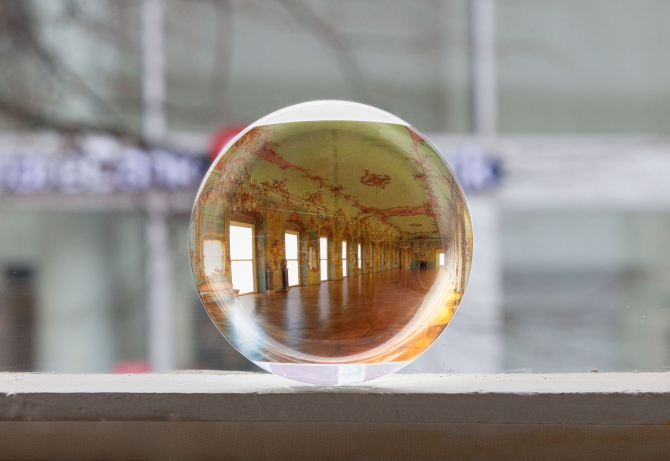