Hazan’s work focuses on dealing with relationships to public structures. This often includes architecture; however, it may also point at certain social structures or structures of media. Pitted at the heart of the depicted relationships is a conflict between disobedience and submission.His work involves the process of constructing a view – this in itself establishes a relationship between the view and the viewed. In so doing, he generates mutuality between the two. While the view constitutes the perception of the depicted structures, the depicted structures also constitute our view of them. In his process, he attempts to explore his work’s subject matter comprehensively through aspects of language, economy, sociology, history and design. However, his deeper fascination is in the direct relationship between the perceiver and the perceived. Hazan’s exploration is therefore contaminated by empathy and rooted in an idiosyncratic notion of love.

Hazan was awarded 1st prize for best experimental film at the Jerusalem Film Festival (2013). His works have been exhibited at the Tel Aviv Museum of Art, The Herzliya Museum of Art and Gropius Bau, Berlin. He has received grants from the Ostrovsky Fund, Mifal Ha’Pais Lottery Fund and Artis. 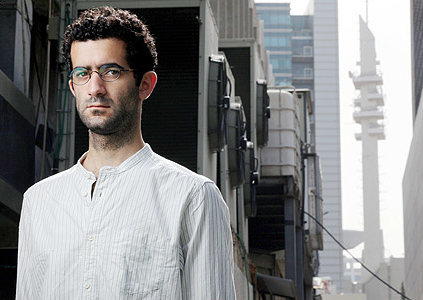 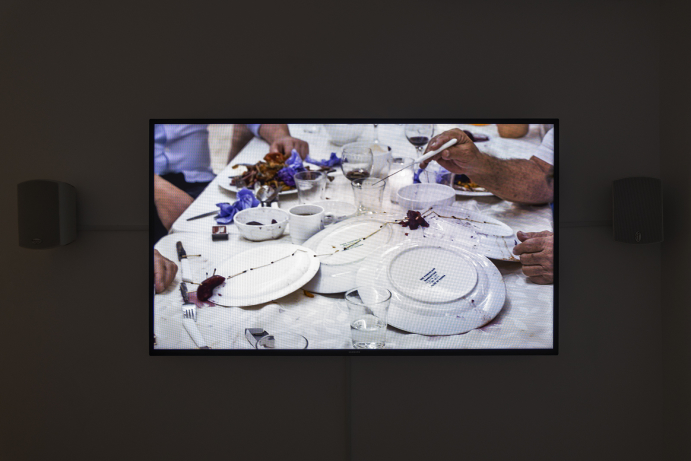