Tuçe Erel (1981, Ankara) is a curator, art writer and art professional, based in Berlin. She studied Sociology at METU (2005), and Arts Theory and Critic (MA program) at Anatolian University (2009). She did her second MA in Art Arts Policy and Management (with curating pathway) at Birkbeck College (2015).

She worked for an art magazine as content editor, event manager and archivist, and gallery assistant in Istanbul from 2011 through 2013. Since September 2013, she has been working as a freelance art professional. She worked for artist’s book project, supported artists’ public relations, contributed to art magazines in Turkey.

Her curatorial interests are archiving practices, ecology, anthropocene, post-human and post-digital theories. She was at the curatorial team of Quiet Cue and since January 2017, she is member of >top Schillerpalais. 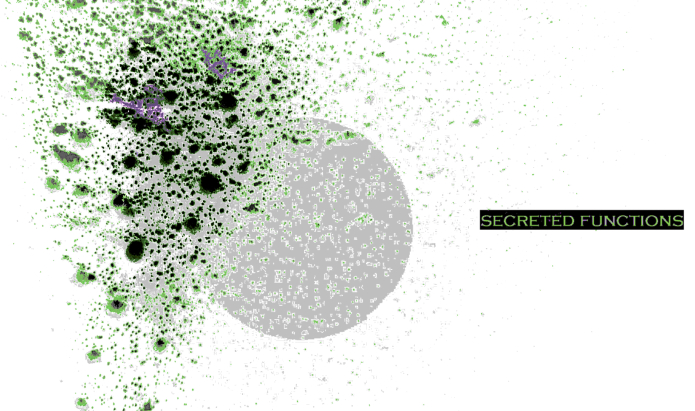 Performance night on behalf of the Posthumanism Reading Group at Top, 2019

Tuçe Erel, curator, art writer, has been hosting Posthumanism Reading group at Top Transdisciplinary Project Space since February 2018. On behalf of the reading group, she curates and hosts exhibitions, artist talks and performances. “Secreted Functions” will engage with TopLab infrastructure (a DIY community bio-lab located at the project space) and in collaboration with TopLab member Mirela Alistar (scientist/artist) samples collected during the performance will be analyzed for the next stages of the work.