Tamara Moyzes is a video artist. Her work is characterized by the orientation on political issues. In her work she does not choose an academic approach but prefers a direct intervention – she does not comment on reality from a distance but she is a part of the story. People depicted in her fictional documentaries are not real actors and their artistic “role” only emphasizes and completes their real status. To reflect current social contestations she uses a blend of documentary, pathetic and humorous scenes. Parody-like handling of topics is a strategy that does not relieve the situation, on the contrary it presents its fiery nature and content in a form that is not very digestible for us.  For Tamara Moyzes video is a tactical and political tool. 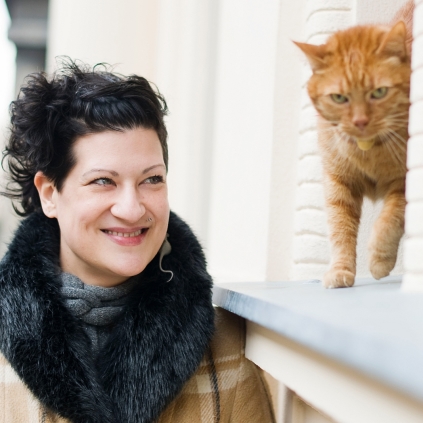 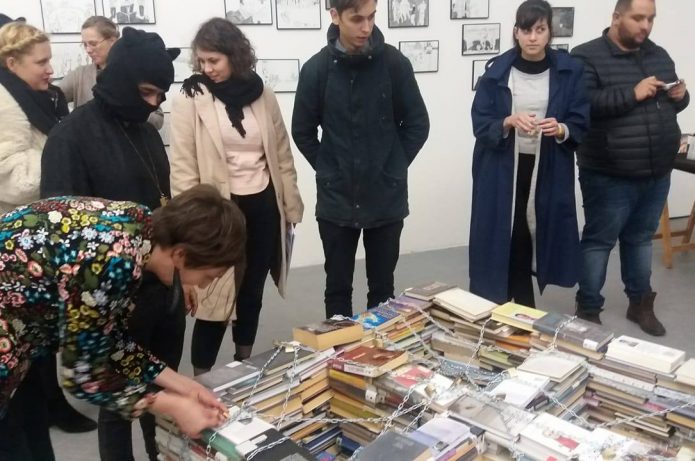