Attie’s projects allow us to reflect on the relationship among place, memory and identity.  Using a variety of contemporary media, many of his works give visual form to memory by animating public sites with images of their lost histories. More recent projects have involved animating public and private memory through immersive multiple-channel video installations and works on paper.  Most of Attie’s projects have strong involvement of local communities.

Attie’s work has been exhibited and collected by numerous museums around the world, including New York’s Museum of Modern Art, the Corcoran Gallery of Art, Centre Pompidou, and the Miami Art Museum, among many others. In addition, he has received numerous visual artist fellowships and awards, including the Guggenheim Fellowship, the Rome Prize, and a Visual Artist Fellowship from Harvard University’s Radcliffe Institute.  Most recently, Attie has been awarded the Lee Krasner Lifetime Achievement Award in Art.

Several books have been published on Attie’s work, which has also been the subject of a number of films, which have aired on PBS, BBC, and ARD 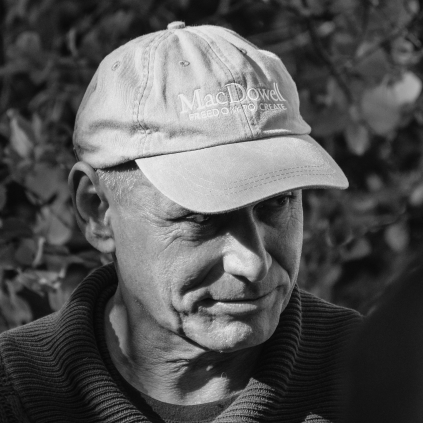 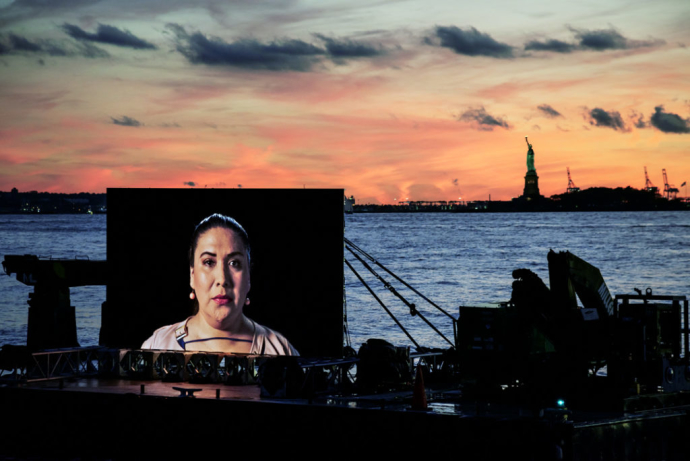