Savannah Gorton (b. 1972, Santa Monica) is an American curator from New York, based in Copenhagen since 2014. Gorton received her MA in Curating Contemporary Art, Royal College of Art, London (2004) in partnership with Tate Modern. For over 25 years, she has curated, commissioned, and/or contributed to a diverse range of exhibitions, performances, public programs, artist books, publications, and limited editions. 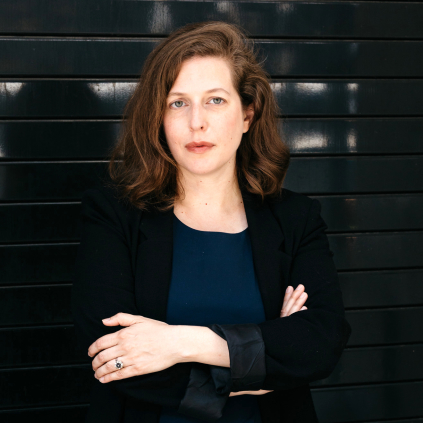 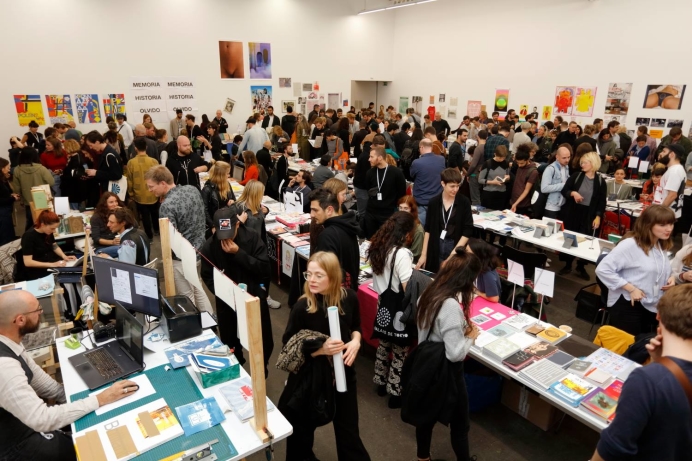