Yaara Zach (b. 1984) lives and works in Tel Aviv. Zach holds a BFA and an MFA from the Bezalel Academy of Arts and Design, Jerusalem. She is a lecturer at the Shenkar College of Engineering, Design, and Art, Ramat Gan.

Zach works with readymade objects and industrial materials, transforming them and imbuing them with a bodily presence. In her works, remnants of the original object and its physical relationship to the human body are still present and recognizable as the object is re-contextualized. Zach is interested in the tension that arises from the combination of the original and transformed identities of these industrial objects.

Zach’s process is a crucial aspect of the artwork itself. As she shapes her works, she alternates working with and against the material, both leading and being lead.

Zach’s works lie between categories: too three-dimensional to be paintings, and too two-dimensional to be sculptures. They transcend a gender binary by combining visual elements that are traditionally masculine with elements that are traditionally feminine; Zach works in a visual dimension free of the categorical constraints imposed on gender by language

Zach has received awards for her work from various foundations and institutions, both within Israel and abroad, including merit prizes from the Bezalel Academy of Arts and Design (2009, 2010); The Rabinovich Foundation with the Tel Aviv Municipality Special Project Grant (2013, 2015); a grant from the Israel Lottery Council for Culture and Arts (2017); a residency with Outset StudioMakers, Tel Aviv (2018); the Artis Project Grant (2017); and a grant from Asylum Arts (2017). She completed an Artport residency in 2017 and in 2018 received the organization’s alumni support. 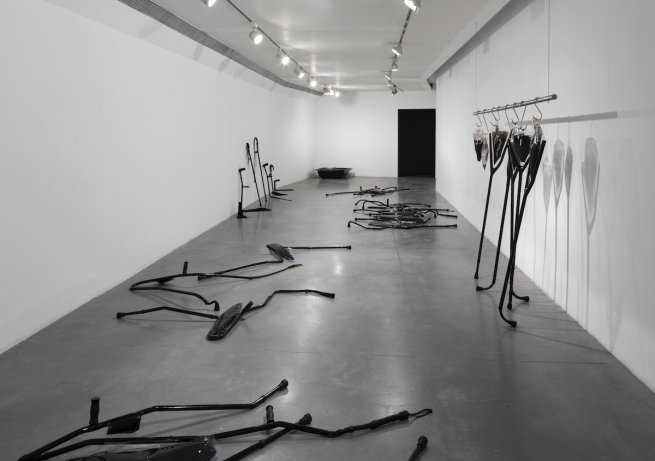 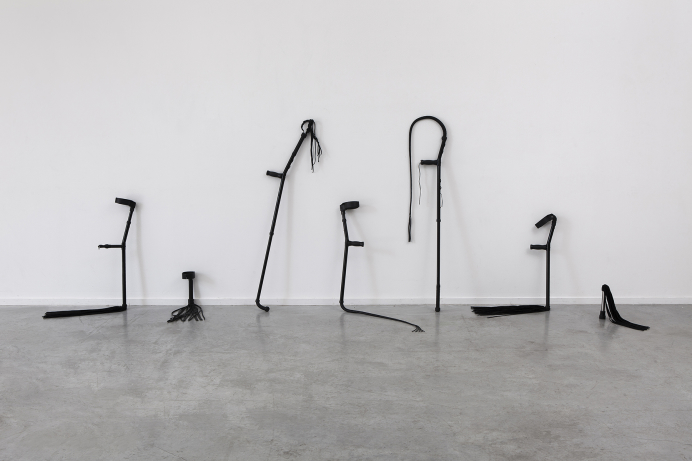 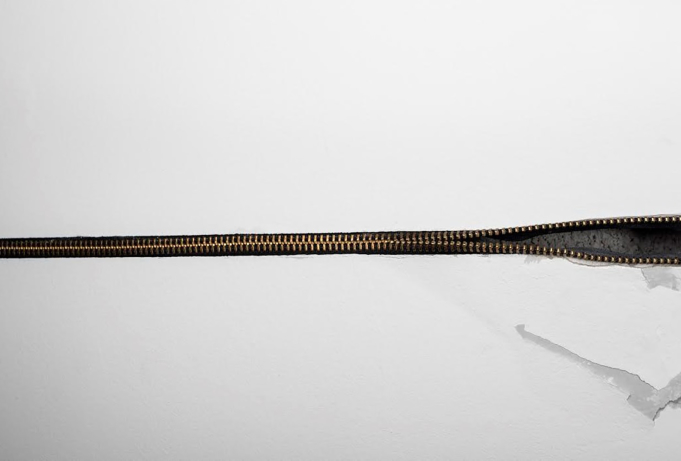 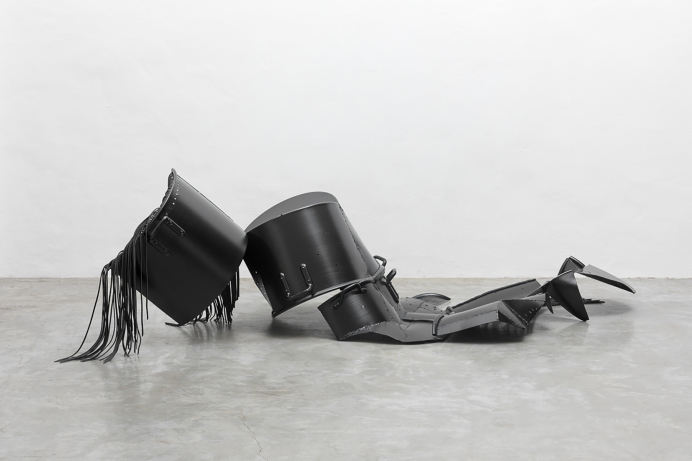 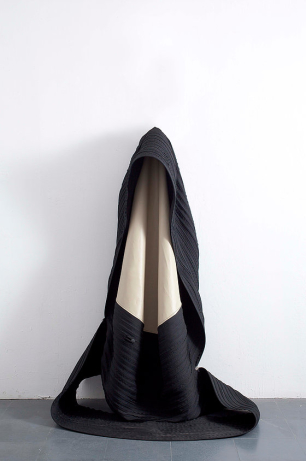 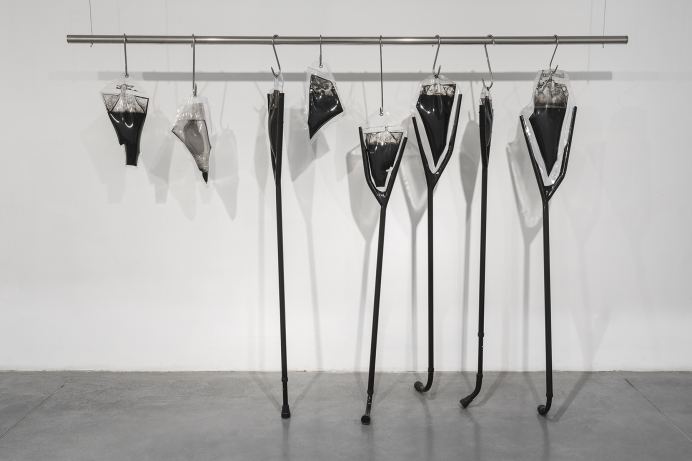 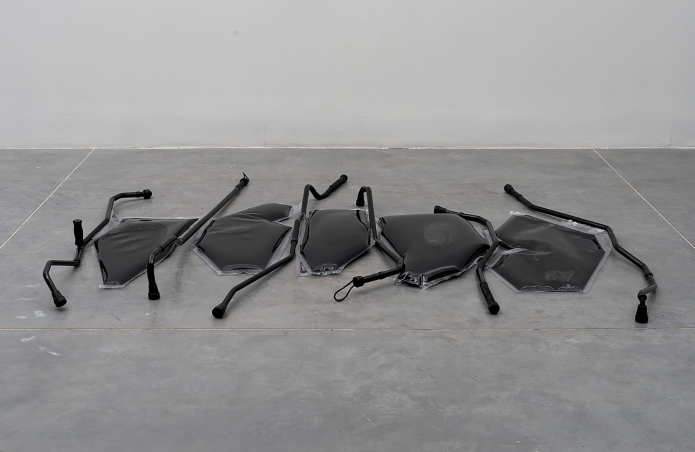 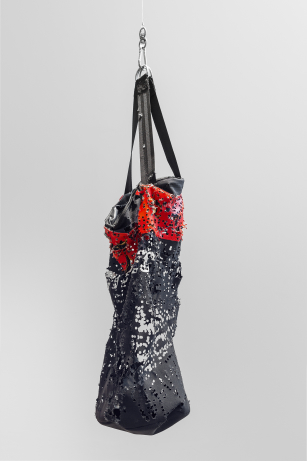 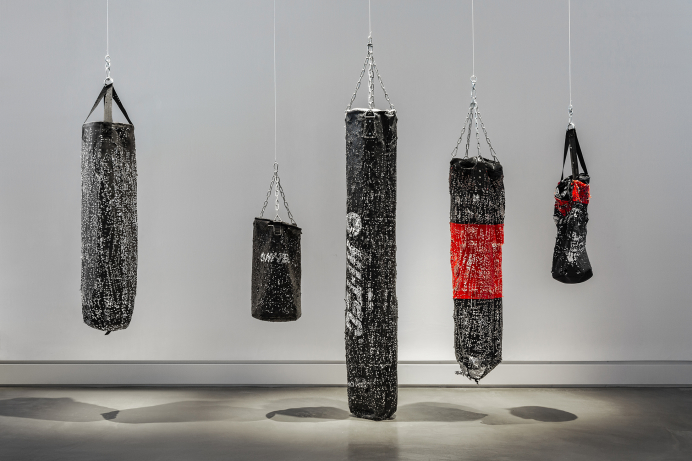