Natalia Zourabova was born in Moscow, Russia in 1975, and is currently based in Tel Aviv. She studied at the Russian Academy of Theater Art in Moscow and the University of Arts in Berlin.

Zourabova is primarily a figurative painter who paints from observation. She paints scenes that she knows intimately – oftentimes city streets in her Tel Aviv neighborhood, or familiar interiors. Color is central to Zourabova’s work; her palette and the mood of her paintings range from naturalistic to absurd, and her paintings vary along the spectrum of realism to abstraction. Her education at the Russian Academy of Theater Art has a clear influence on Zourabova’s work. The scenes that she paints resemble sets, and the inhabitants, a cast of characters. Furthermore, Zourabova’s works are frequently performative in nature. When she paints from observation she is oftentimes in full view of her subjects, in a public space. Zourabova has also created several artworks to be installed in public spaces. Her public education project, The Shmezalel School of Art, invites the participants to paint from observation and engage with their surroundings – their audience, so to speak – and she is most satisfied when their engagement is reciprocated. In one notable project, playfully named the “Shmezalel Museum,” Zourabova invited models to pose as figures from famous paintings and the class participants painted them against the backdrop of the city. At the end of the project, the results were displayed in outdoor, public areas as well.

In 2011 Zourabova founded the New Barbizon artist collective with four other painters. Together they have exhibited at such venues as the Ein Harod Museum, Israel (2017); the Tel Aviv Museum of Art (2017); and Kunstraum Kreuzberg/Bethanien in Berlin (2017).

Zourabova has exhibited various solo shows in Israel, at the Rosenfeld Gallery, Tel Aviv (2014); Noga Gallery, Tel Aviv (2012); and Janco Dada Museum, Ein-Hod (2005); as well as at the Iragui Gallery in Russia (2008, 2013). She has participated in group shows internationally at such venues as the Mediterranean Biennale (2013); The Israel Museum (2015, 2018); Salaisons in Paris, France (2010); and the Vasternorrland Museum in Sweden (2000). Her work belongs to the permanent collection of the Israel Museum and the Tel Aviv Museum of Art.

Zourabova has received several prizes and grants for her work, including the Prize of the Minister of Immigration (“Alyia and Klita”); Yuri Stern, Israel; Israel Institute, Texas (2017); Mifal HaPais, Israel (2016); Asylum Art, USA (2015-2016); PRO HELVETIA, Switzerland (2000); and Kultur Axe, Austria (1999). She completed her Artport residency in 2015. In November, 2018 she completed a residency with the Zumu Museum in Arad, Israel. 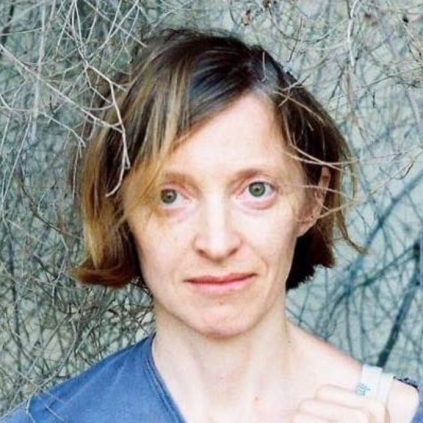 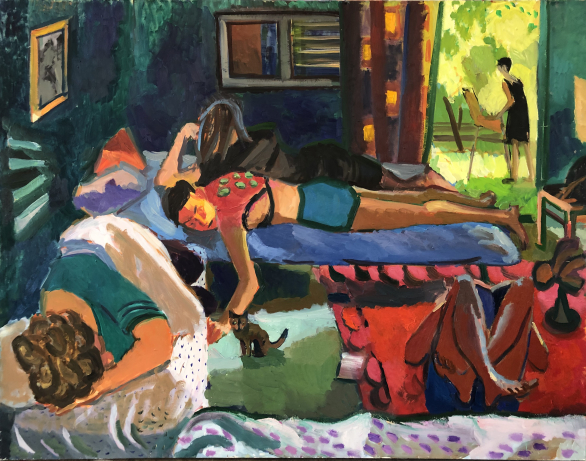 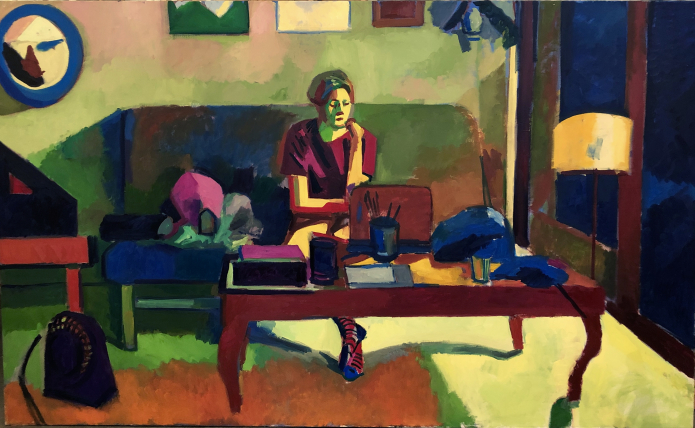 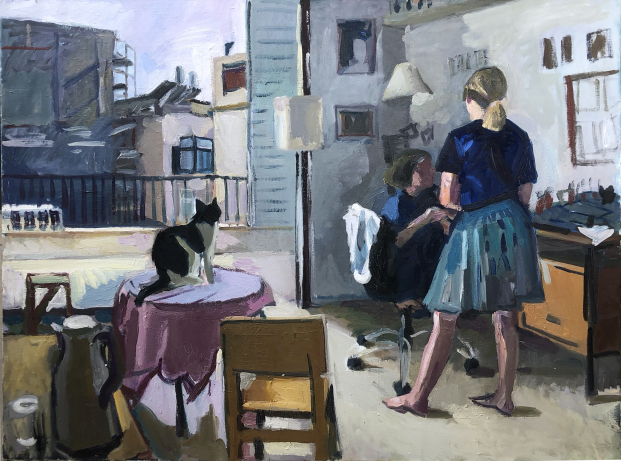 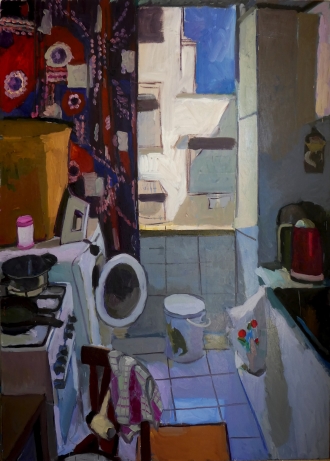 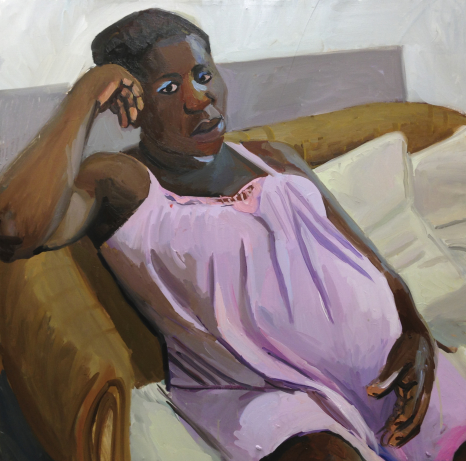 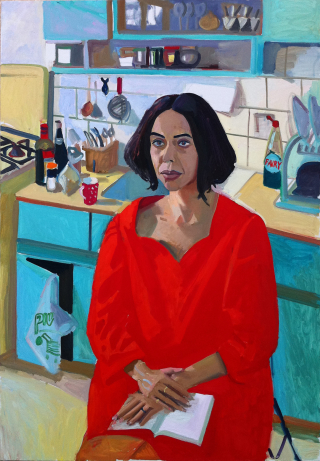 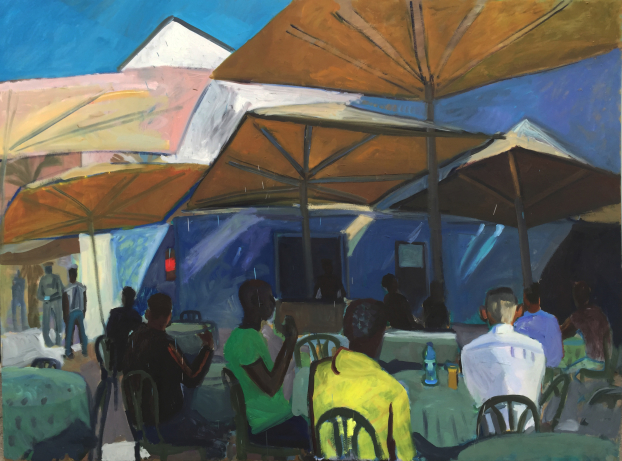 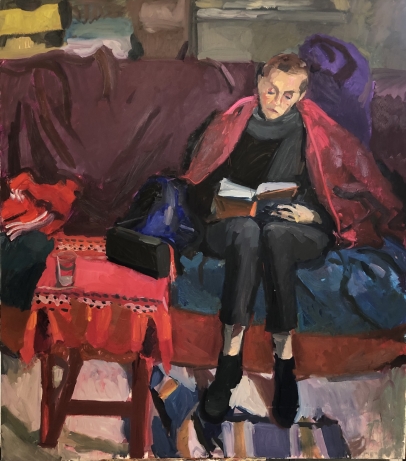 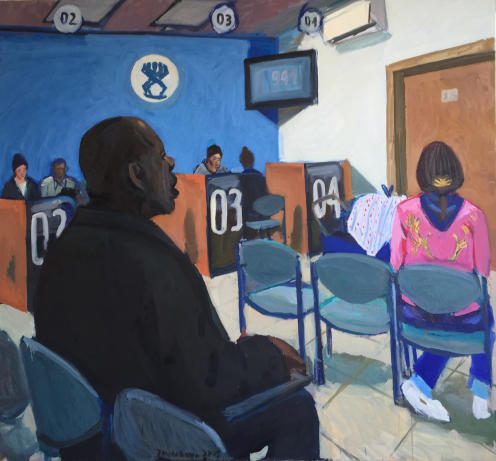 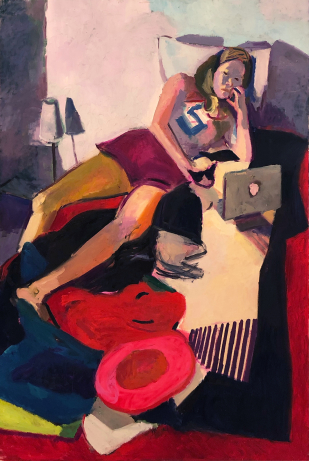 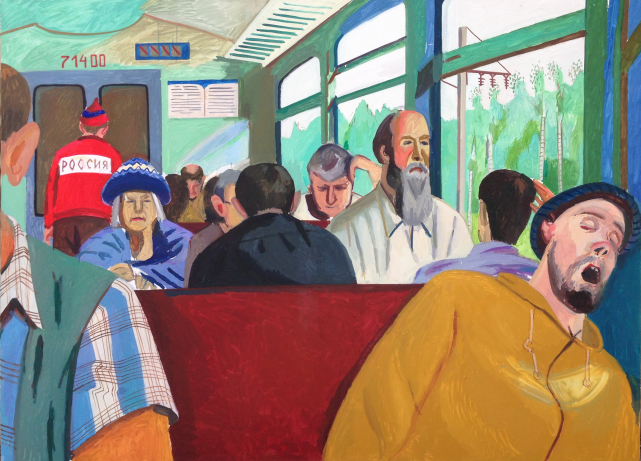