Maria Saleh Mahameed (b. 1990, Umm al-Fahm), lives and works in Ein Mahal, and is a graduate of Oranim College.

Mahameed exhibited solo exhibitions at the Herzliya Museum, Maya Gallery, Tel Aviv, the Jerusalem Artists’ House and the Umm al-Fahm Art Gallery. She is a winner of Young Creator Award from the Hecht Museum, University of Haifa and the Oranim College Excellence Award.
Charcoal is a major element in Mahameed’s life and work, for she was born and raised in Umm al-Fahm (the mother of coal), where she began her artistic practice by expressing emotions through charcoal. Her work refers to her complex identity in terms of nationality and religion that reflects the world which surrounds her. Her art is influenced by personal and family events, politics, as well as daily life and the society in which she lives. After several formative events in her life from which her works have emerged, she continues to explore the world of life and death, and explores more deeply her personal identity, between her life in Umm al-Fahm and Kiev, her mother’s place of origin. 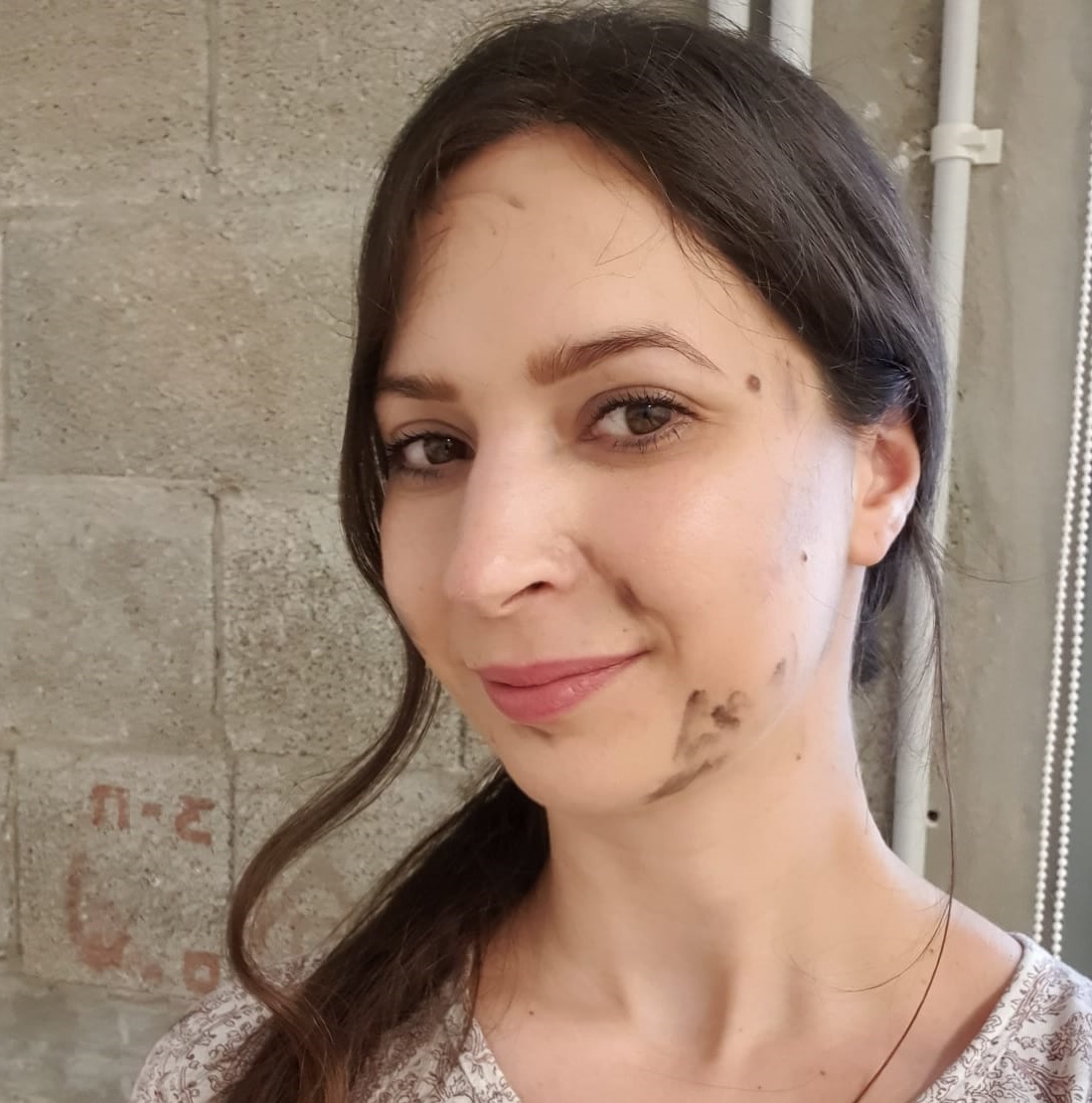 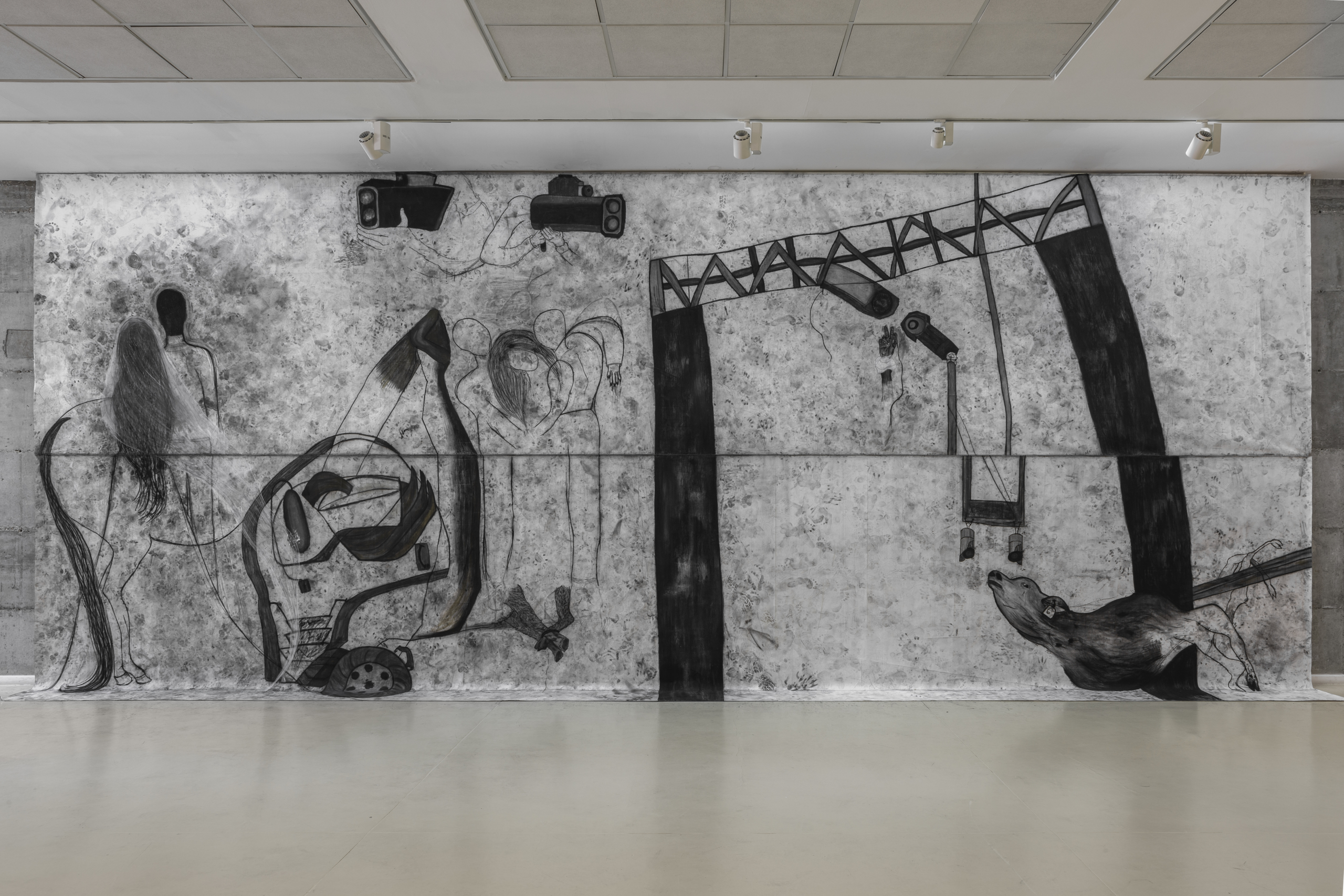 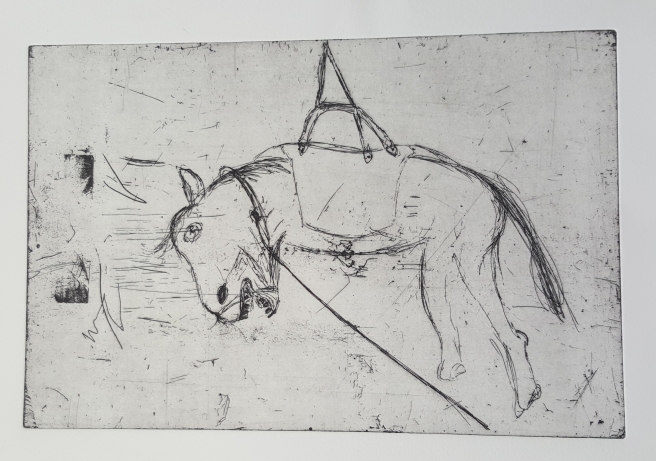