Leor Grady is an Israeli born artist. He studied at SUNY Empire State College, New York, and the School of Visual Theater, Jerusalem. Grady works in a wide variety of media – from sculpture, video, and drawing, to traditional materials and techniques, such as olive oil, gold, and embroidery.

Grady’s artistic voice is inscribed with traces of a battle left behind by an invisible body that demands severance. This body is both literal – queer, Mizrahi, Yemenite, traditional – and symbolic – national, modern, western, and “artistic.” Grady’s figurative images are of this body; the body Israeli culture in general, and Israeli art in particular, represses, displaces, excludes, overlooks, unable to recognize or come to terms with the consequences of its appearance in the symbolic artistic realm or in local visual culture.  Grady’s cultural objects invite the missing body to recall its historical violence, erased histories, and also future histories – those that can still be created.

In Grady’s images, Zionist hegemonic history is released from its traditional boundaries and binary categorizations: modernism vs. tradition, nationalism vs. religion, heterosexuality vs. homosexuality, Hebraism vs. Arabism. Not only do these images present a new ‘pre’ or ‘post’ national symbolic relationship, they also neutralize the hegemonic monopoly on the excluding, classifying, act itself.

The interdisciplinary aspect of Grady’s conceptual works forms a visual language both fully committed to and independent from the history of art. It enables a powerful viewing experience combining scent, texture and materiality, and connects tradition to intimacy, the white cube to the home, politics to poetics, and grandeur to the body.

Grady’s work has been shown in the US and abroad, at such venues as the Smithsonian National Portrait Gallery in Washington DC, Haifa Museum of Arts, Ashdod Museum of Art, Rush Arts, Exit Art, Y Gallery and The Center for Book Arts in New York City. Grady has won awards including the Ministry of Culture and Sports Prize for the Encouragement of Creativity (2017), and grants such as The Ostrovsky Family Fund and the Israel Lottery Council for Art and Culture (2015). He has participated in the Art Production Fund residency program at P3 Studio Cosmopolitan of Las vegas, NV and at Makor Artist-in-Residence, New York, NY. Grady completed a residency with Artport in 2014. 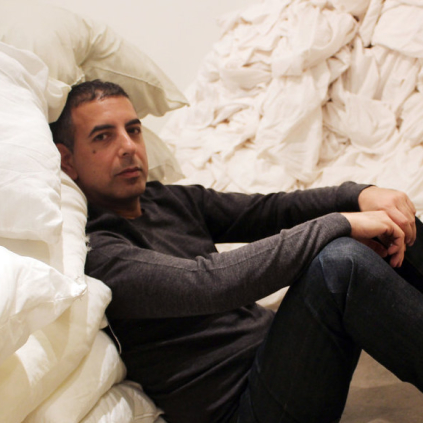 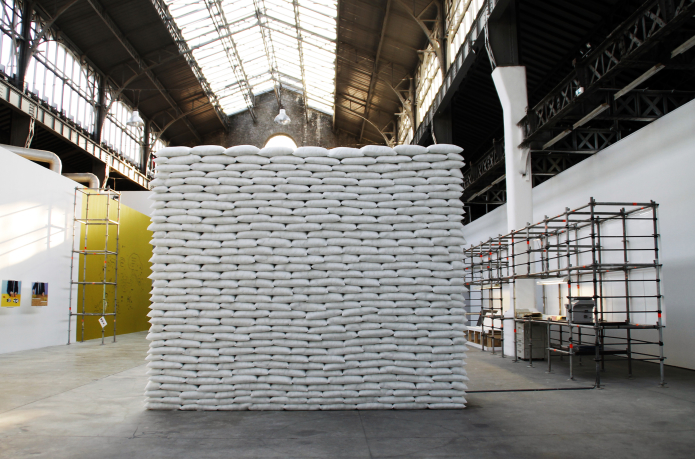