German-Brazilian media artist Johanna Steindorf was born in Quito, Ecuador and grew up in various countries across Europe, Asia and Latin America, a fact that has greatly influenced her work.

She holds a bachelor’s degree from PUC-Rio de Janeiro in Visual Communication and a diploma from the Academy of Media Arts in Cologne. At the moment, Johanna is a Ph.D. candidate at the Bauhaus-University Weimar’s Media Arts department.

In Germany since 2006, she has been working with participative performances, audio, photography and video. Often using narrative and mobile strategies, her work deals with the subject of migration, nomadism, gender and walking.

Regardless of the media and format used, the focus lies on the cooperation with individuals and groups, which are involved in the artistic process to different degrees. Performative works originate precisely in this exchange – that often occurs in trans- or intercultural environments –  and are conceptualized, developed and ultimately received on the move. 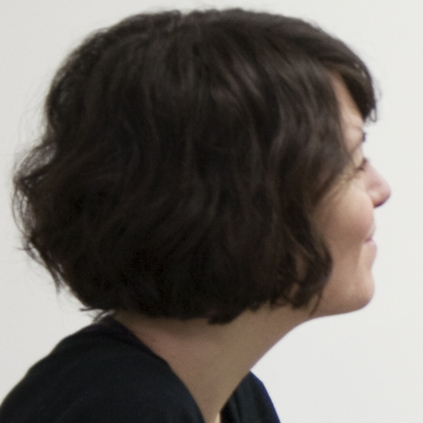 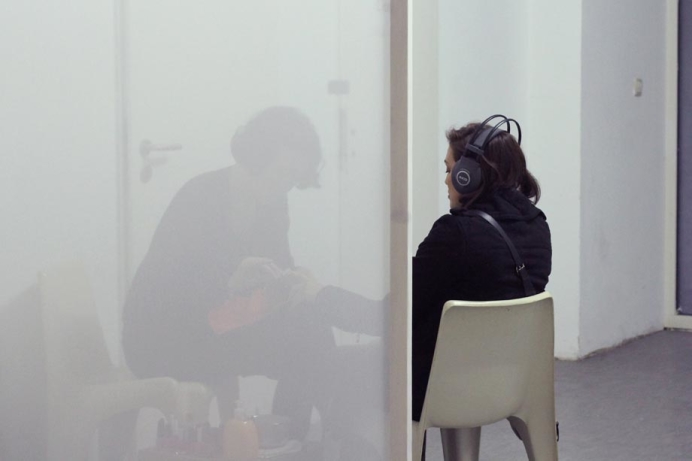