Guy Briller (b.1970) is a multidisciplinary artist who creates in various and tangent mediums – performance, video, photography, live broadcasts, sculpture, installation and print – in the multifaceted aspects of public art with an emphasis on action, documentation and orientation.

Briller’s works take place over changing urban and geographical spaces, most of which reflect a certain place as a divergent mirror of the city of Jerusalem, in the past, present and future. Briller directly refers to time his works are accruing (private, Jewish, pagan, sacred and ordinary), through which it is recounted, and forms an essential part of the basic materials of his works.

The projects that Briller creates, mostly mix the usual separation between their existence in the studio (as the process of creation is hidden from the eye) and the their display in the outside world. Thus, by actually exposing them to the audience, Briller creates one continuous wave of an entire artistic move, which he defines as an action- set. He opens these moves to the viewers’ gaze in a variable range of intensity – from the beginning of a project to its completion, without defining
the “raw” and “the whole”.
While using different materials, Briller sees dialogue as one of the most significant connections that come to fruition in his works, while maintaining a meaningful collaborations with various artists and people. 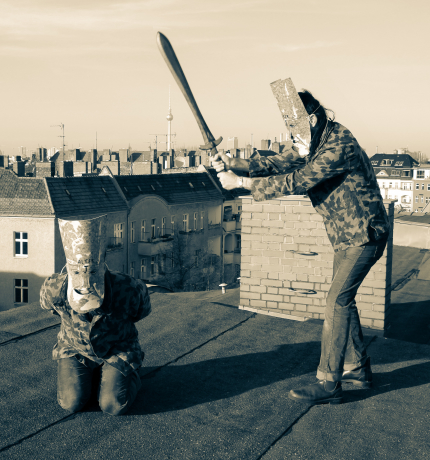 Some testimonies from the short life and death of Alter J. From the solo exhibition “Jerusalem My Dear”, Beit Ha’Gefen, Haifa, 2015 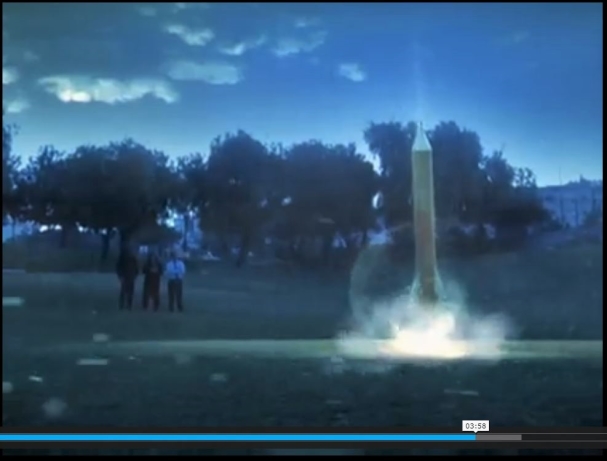 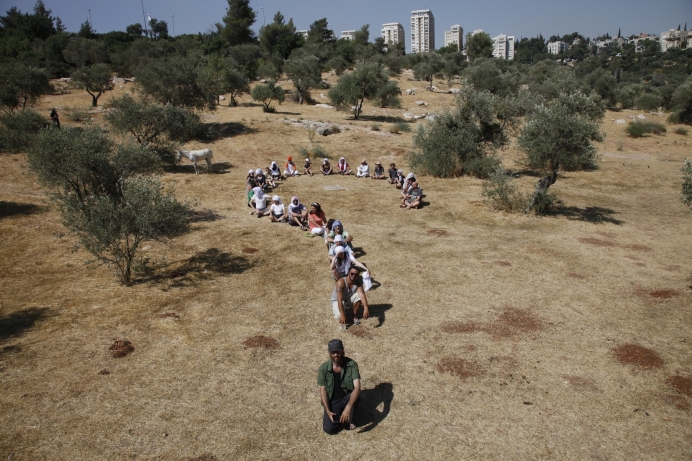 Collaboration with Bikvanderpol, from ‘Going Up Jerusalem’.
Photography: Yuval Yairi
Supported by The Jerusalem Season of Culture 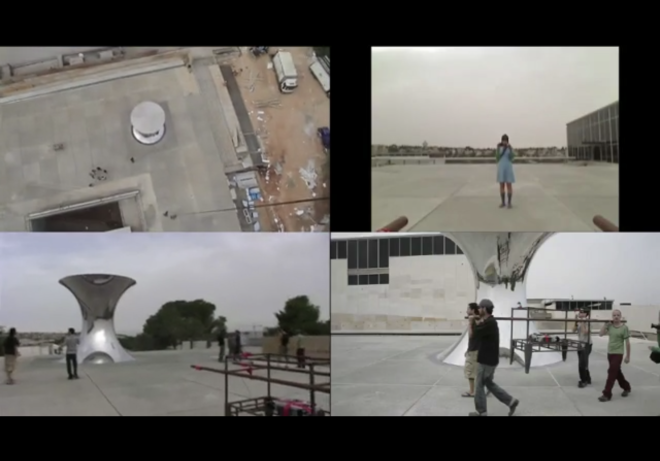 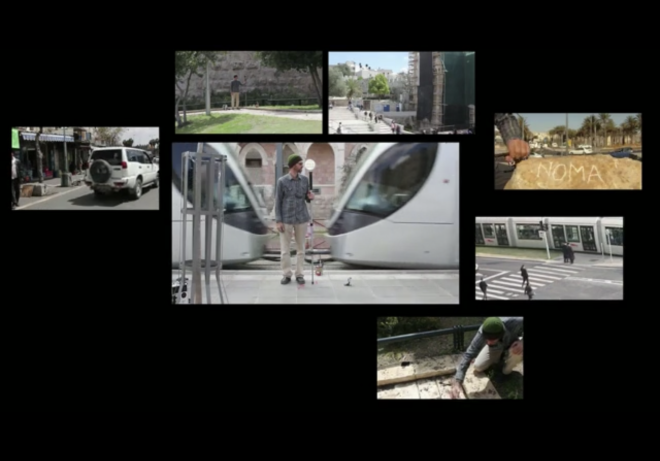 The self broadcasting authority and Muslala. 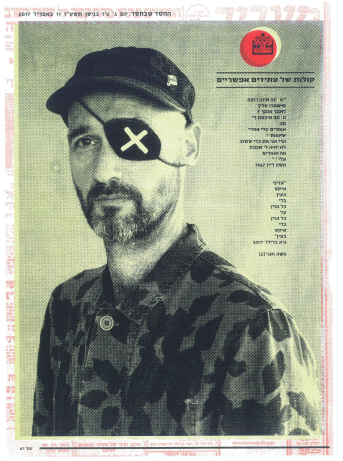 From the exhibition ‘The new Herzls and the Foundation Stone Studio’, Ein Harod, 2017 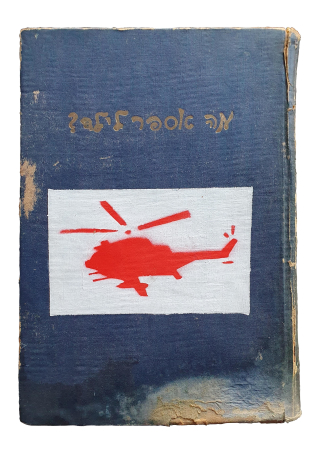 What Would I Tell the Child?

Graffiti on a kindergarten assistant's book 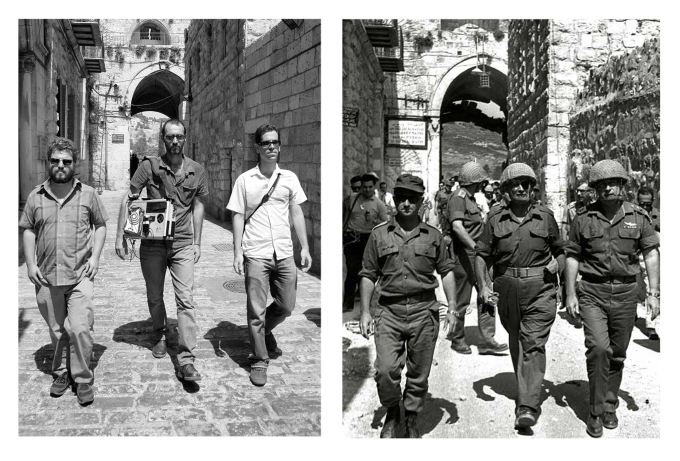 Photo by: IDF Spokesperson and Yuval Yairi
Supported by The Jerusalem Season of Culture 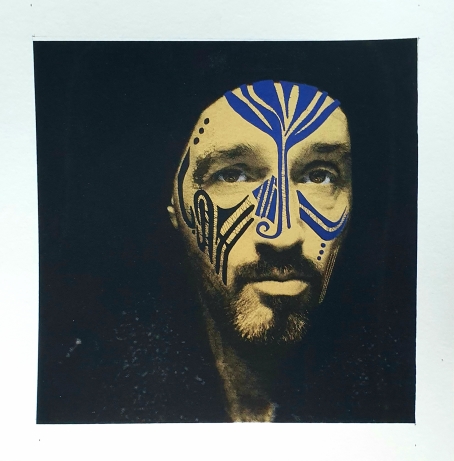 Self Portrait in Stripes