Georg Keller is an artist and theater director born 1981 in Zug, Switzerland. He lives and works in Zurich and Warsaw. Keller studied Visual Arts at the Academy of Fine Arts in Zürich and Warsaw (2002-2008).

In his work, Keller mainly focuses on the structures and functions of a globalized world and the effects it causes humans. He developed an artistic language, loosely following the postmodern theory of performative science by Jean-Francois Lyotard; performance in the sense of an artistic action and also as economic earnings. This allows him to introduce new narrations and perspectives on economic matters. Keller founded his own company, “Georg Keller Unternehmungen a brand like a friend”, which he uses as a source for artistic research on economics and inscenisation. His works have been shown in many museums in Switzerland and all over Europe. In recent years, he also started showing his work in theaters, where he develops his own plays. 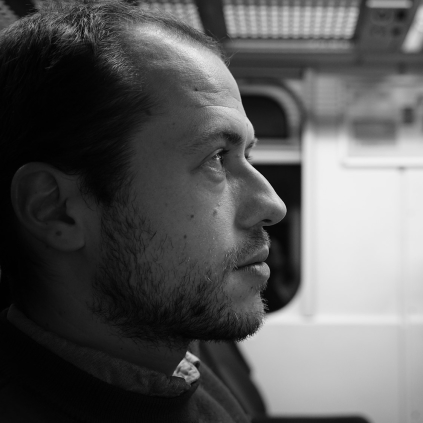 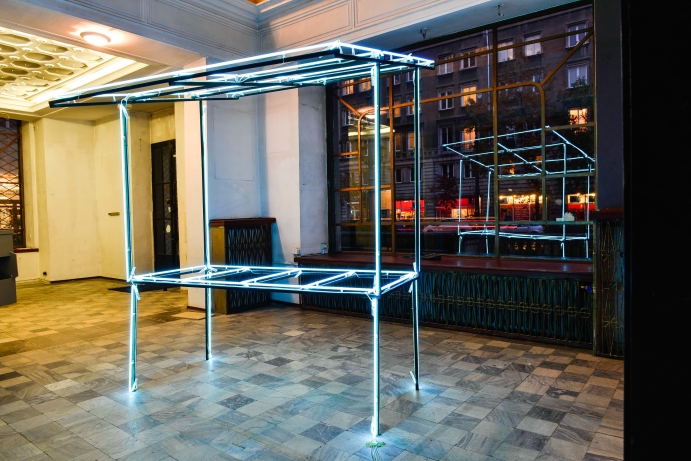 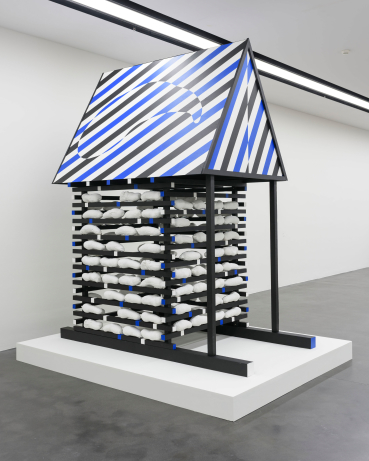 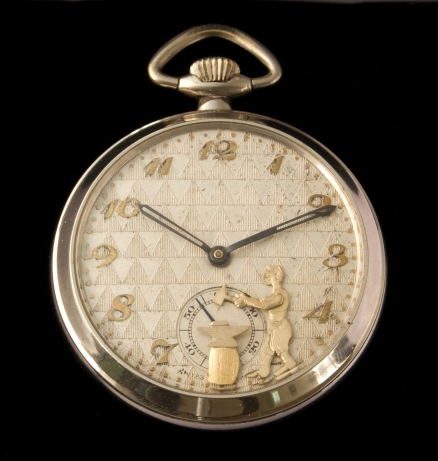 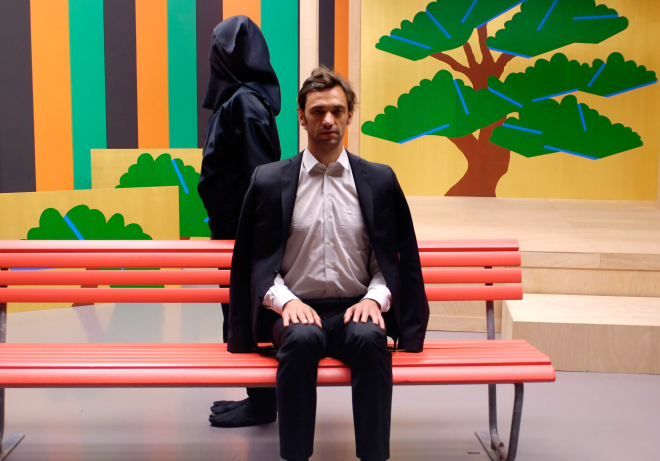 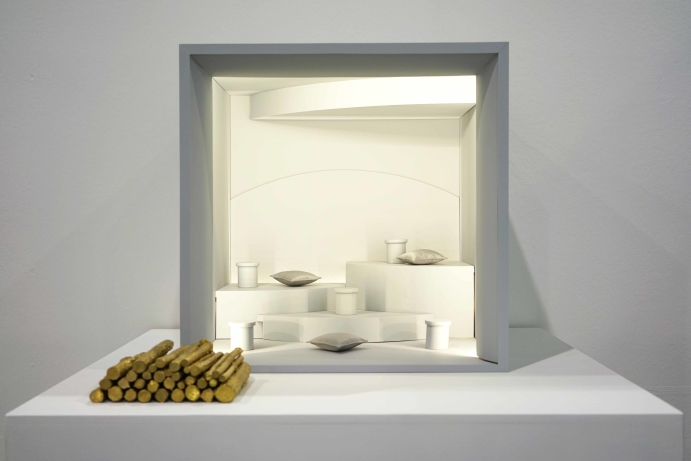 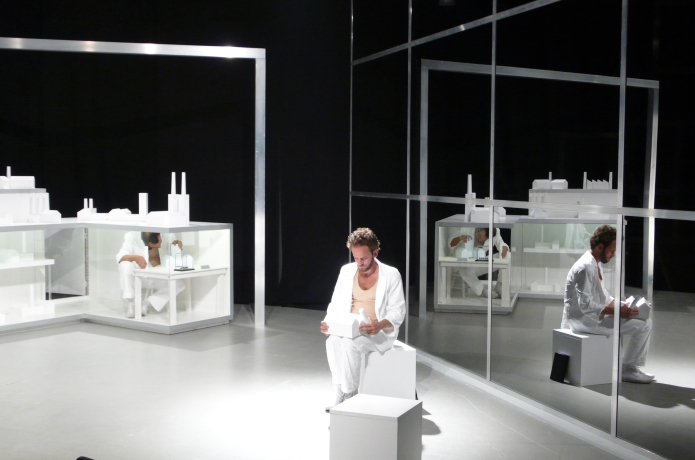 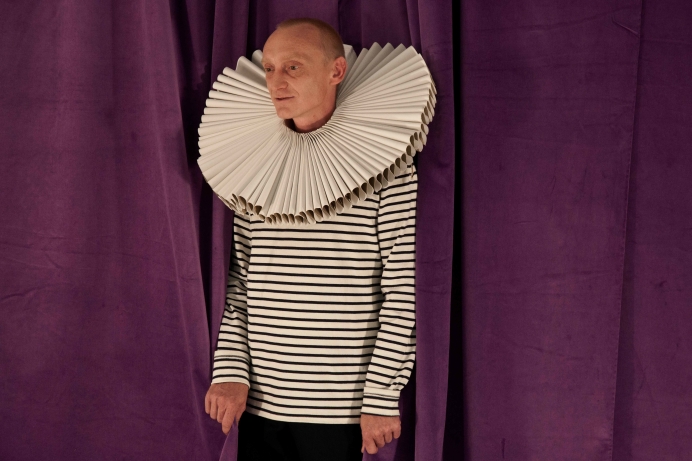