Filip Pagowski was born and educated in Poland.

Studied painting, then poster design and illustration at the Warsaw Academy of Fine Arts. Between 1980 and 2010 he lived and worked in New York City.

In 1992 he started a long lasting collaboration with The New Yorker doing illustration work, lettering and logotypes for different sections of the magazine. Around the same time, he produces ads for Barneys New York department store and for French clients, editorial and advertising, among them Le Monde daily paper.

From 1999, he works on numerous projects for the Japanese fashion house: Comme des Garçons, on assignments ranging from brochures, ads and logotypes to prints for men’s and women’s garments. His work with Comme des Garçons label triggers collaborations with a multitude of Asian clients resulting in numerous art and design projects in Taipei, Hong Kong, Beijing and Tokyo.

In 2016 he was approached by the musician Drake to create the single cover, logotypes and billboards for the release of what became a chart breaking and award winning album Views.

Since 2010 Pagowski lives back in Warsaw, Poland. 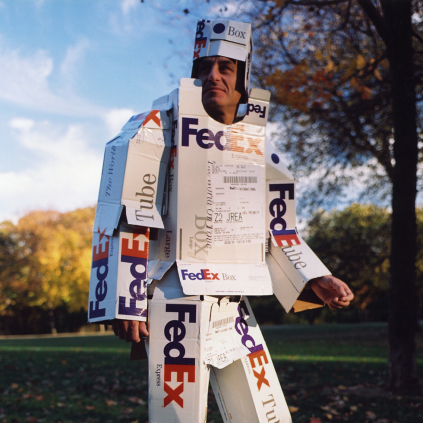 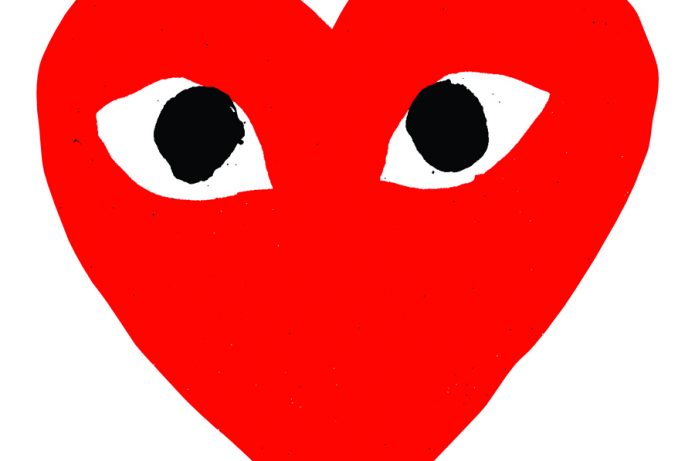