Fang Lu, born in Guangzhou China in 1981, lives and works in Beijing.

She received her BFA from Graphic Design department at School of Visual Art in New York in 2005, and MFA from the New Genres department at the San Francisco Arts Institute in 2007. Her work has been featured in solo exhibitions at Boers-li Gallery, Beijing (2013); Pekin Fine Arts, Hong Kong (2013), Arrow Factory, Beijing (2012), Space Station, Beijing (2010), Borges Libreria Institute of Contemporary Art, Guangzhou (2011); and in group exhibitions such as the 1st OCAT & Pierre Huber Prize in Shanghai, 28 Chinese in Rubell Family Collection Museum in Miami, My Generation in Tampa Museum (2014), On/Off in Ullens Center for Contemporary Art (2012), Shenzhen Sculpture Biennial (2012), CAFAM Future Exhibition (2012), We Remember the Sun in Walter & McBean Gallery in San Francisco (2008)

She is co-founder of Video Bureau, an independent video archive resource in Beijing and Guangzhou. 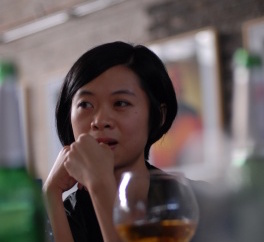 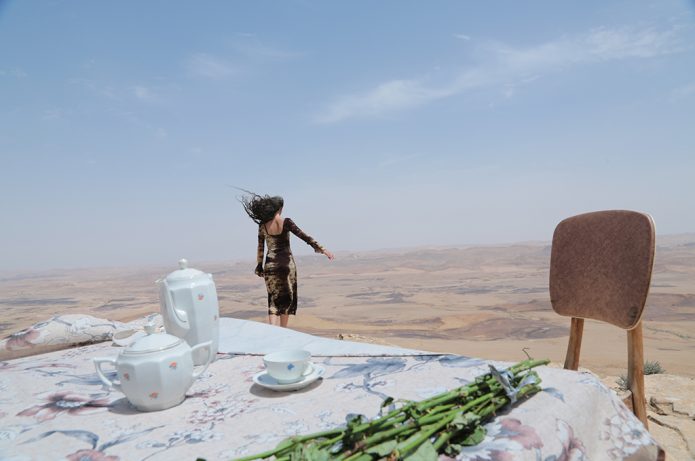 The work is centered on the idea of speaking about love as a form of action. Three woman protaganists, as three distinctive individuals, talks to the camera on specific events and experience when they encounter love. They are situated in a remote deserts. This untamed environment is a new habitat for them to pursue new form of living.