German-born Esther Kläs has developed a distinctive visual language that harks back to the great sculptural traditions of the twentieth century – including post-war abstraction and minimalism – while simultaneously challenging contemporary sculptural norms. Using malleable materials that can be worked by hand – cement, clay, plaster, Styrofoam and resin – Kläs is a process-based sculptor who maintains an intimate physical relationship with her work. Interested in the dynamics of group sculptures, Kläs often creates human-scale ensembles that seem governed by their own internal and external logic. Her practice frequently addresses stasis and movement, with her sculptures eliciting specific gestures and motions from viewers. Kläs is attentive to her inner experience as well as external reality, and her sculptures and works on paper appear at once as mysterious presences and projections of a poetic imagination. Differing relations of scale, asymmetry, and the contrast between light and dark colours, also play a central role in her work. 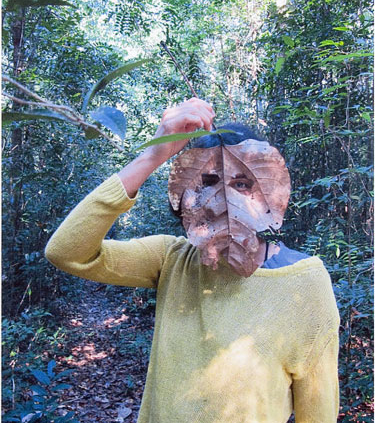 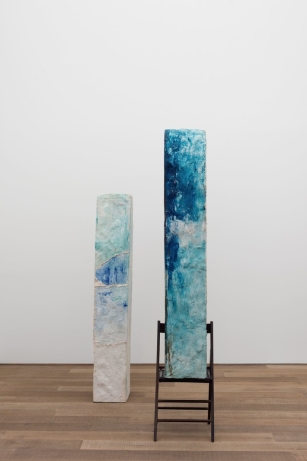 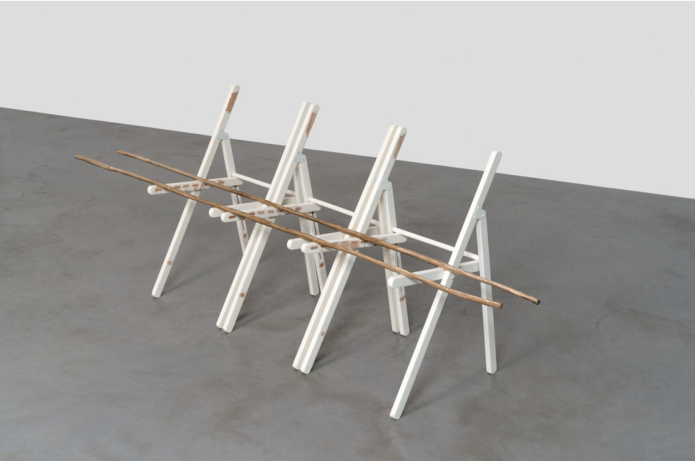 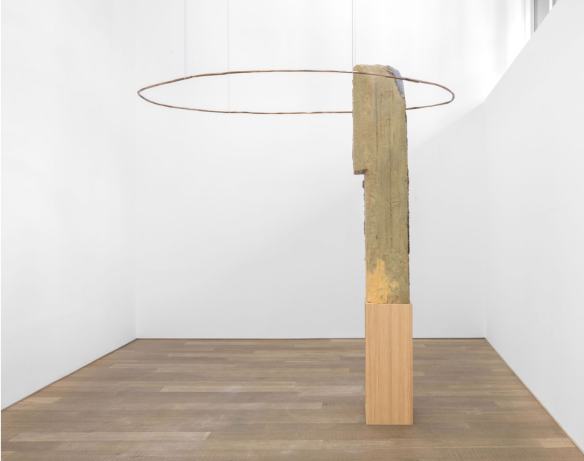 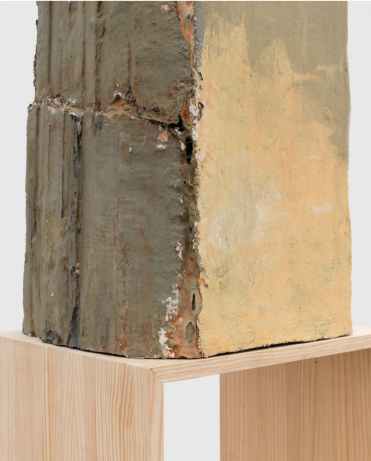 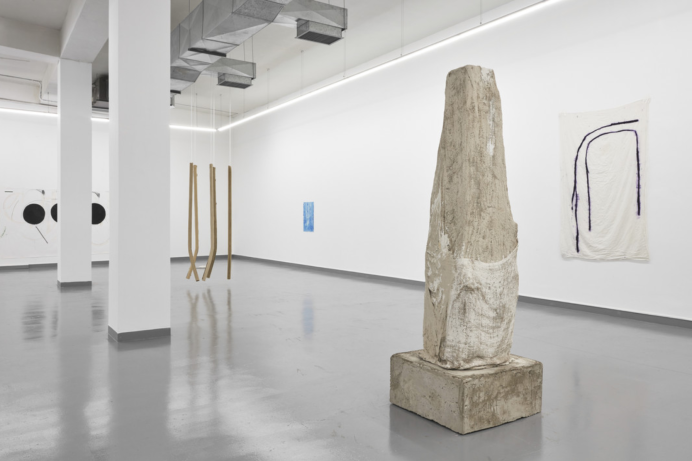 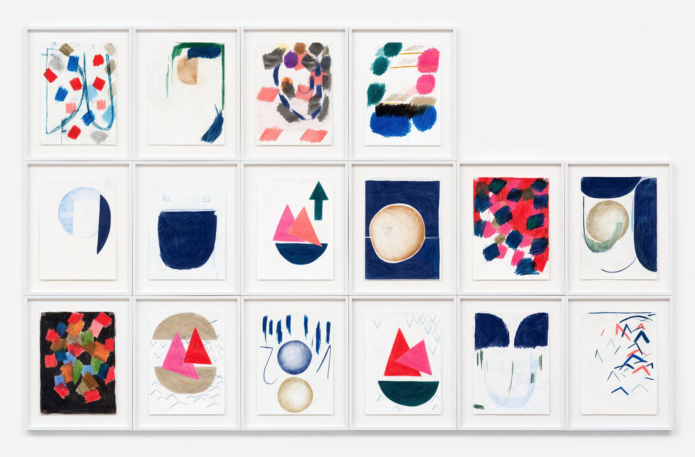 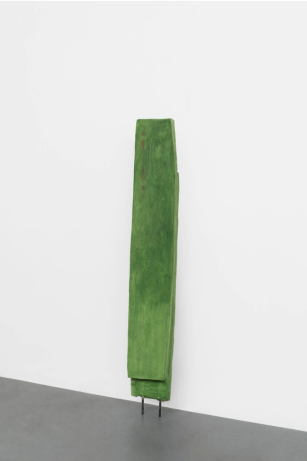 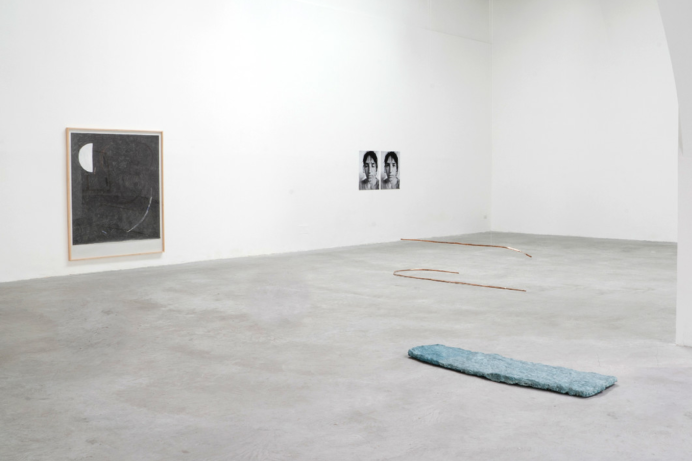 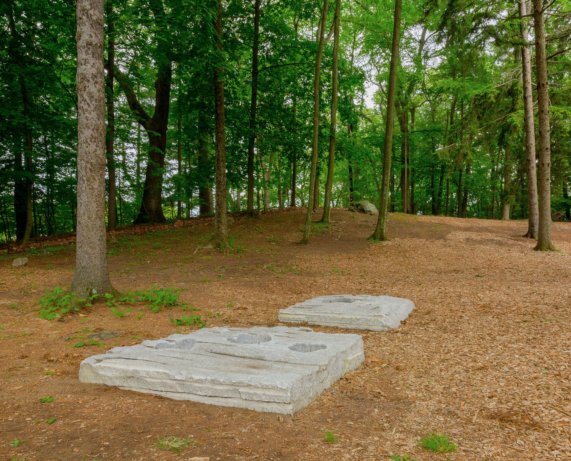 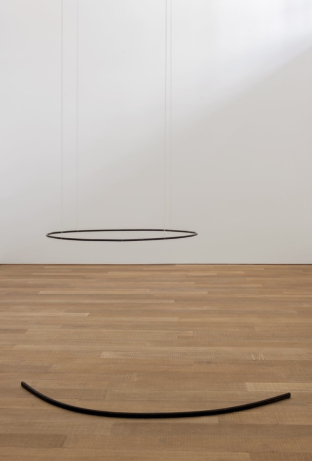 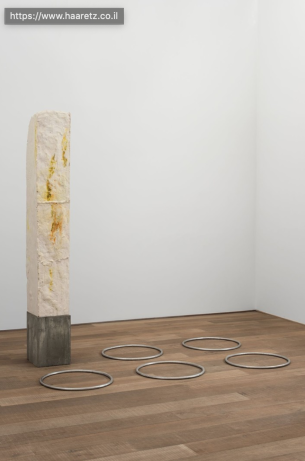 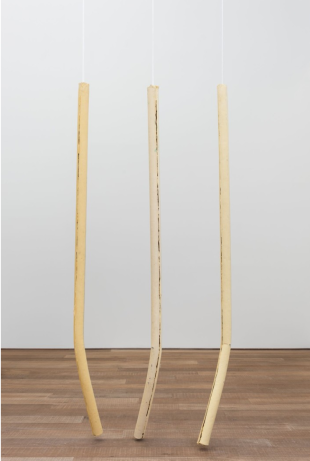 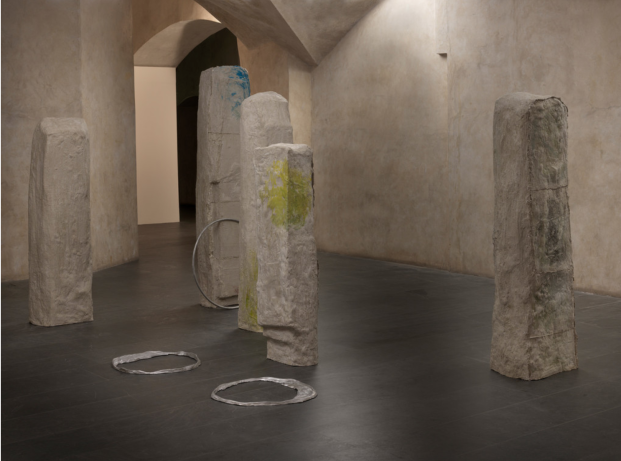 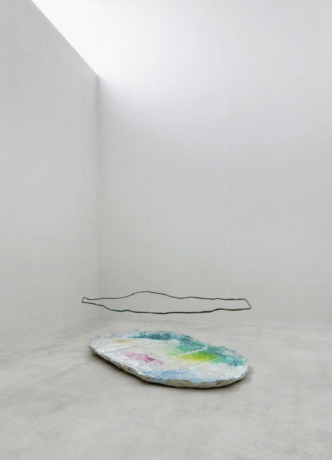