Jerusalem-born artist Einat Amir works in the media of video installations and live performances. She studied at Hamidrasha School of Fine Art, Beit Berl College and later received her MFA in Visual Arts from Columbia University. Amir’s works function as research of human interactions that explore the possibilities inherent in everyday communication between people. They are partly staged, partly improvised, partly real-time, partly pre-recorded. She sees her studio as a “lab of emotional research” where she experiments in creating interactions that blend the notions of authenticity, fabrication, and manipulation. 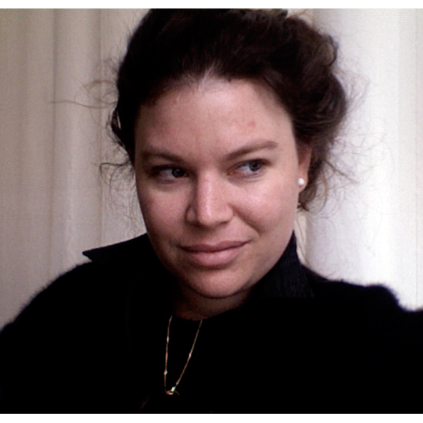 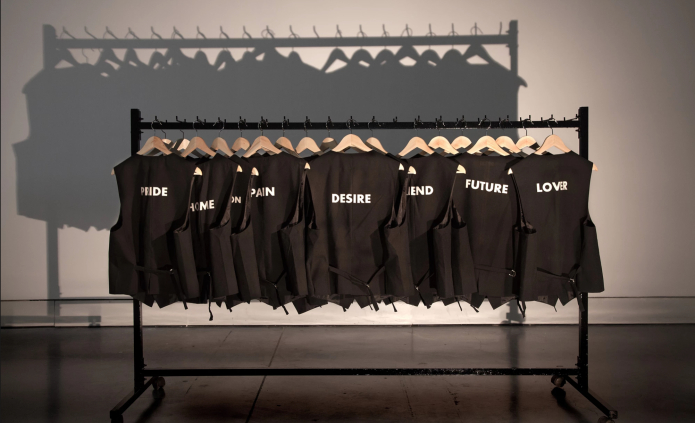 As Much As You Want 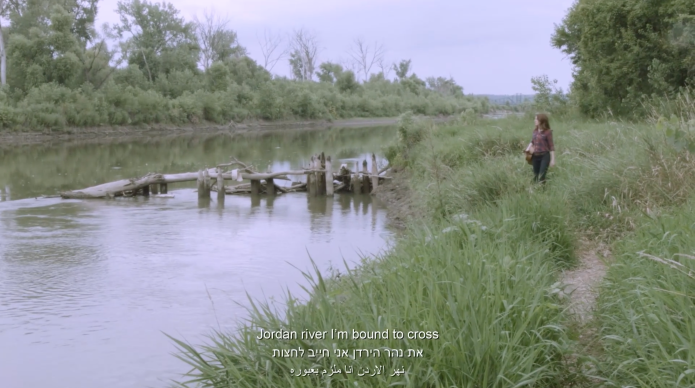 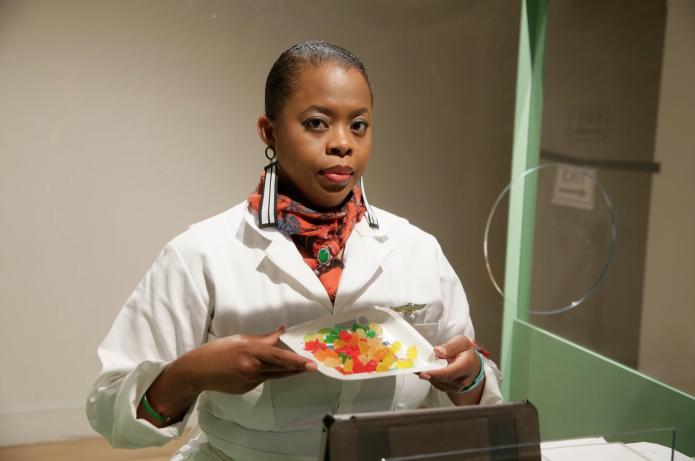