Amir Yatziv (b. 1972) is a filmmaker and visual artist living in Tel Aviv. As part of his occupation, Yatziv is interested in past narratives and their contemporary interpretation, when his works and films evoke a sense of alienation, through which he reveals the impossibility of one coherent historical truth. As a journalist, historian or director works, Yatziv collects fragments of stories, asks questions and gathers pieces of information to return to a particular story and memory and act within it, in an attempt to illustrate something concealed or repressed, thus creating both critical and poetic experience.

His starting points are mostly testimony, its interpretation, and the attempt to present both simultaneously without a conflict. In this respect,the performative aspect of languages ​​constitutes for him as a mediating tool. The integration of the digital medium in his works allows him to try to produce a fictional culture within the specific testimony, as an action within an oppositional tradition of dismantling and rebuilding representation – to tell the story on one hand, but to doubt it on the other, as a kind of reflection on our perspective on reality.

Yatziv is a graduate of Bezalel academy of art , Jerusalem (2008) and Hito Steyerl class UDK Berlin (2010). His works was shown in numerous group and solo exhibitions including: Tate Modern – UK, KW Berlin – Germany, Van Abbemuseum – Netherlands and his films were screened at film festivals around the world. 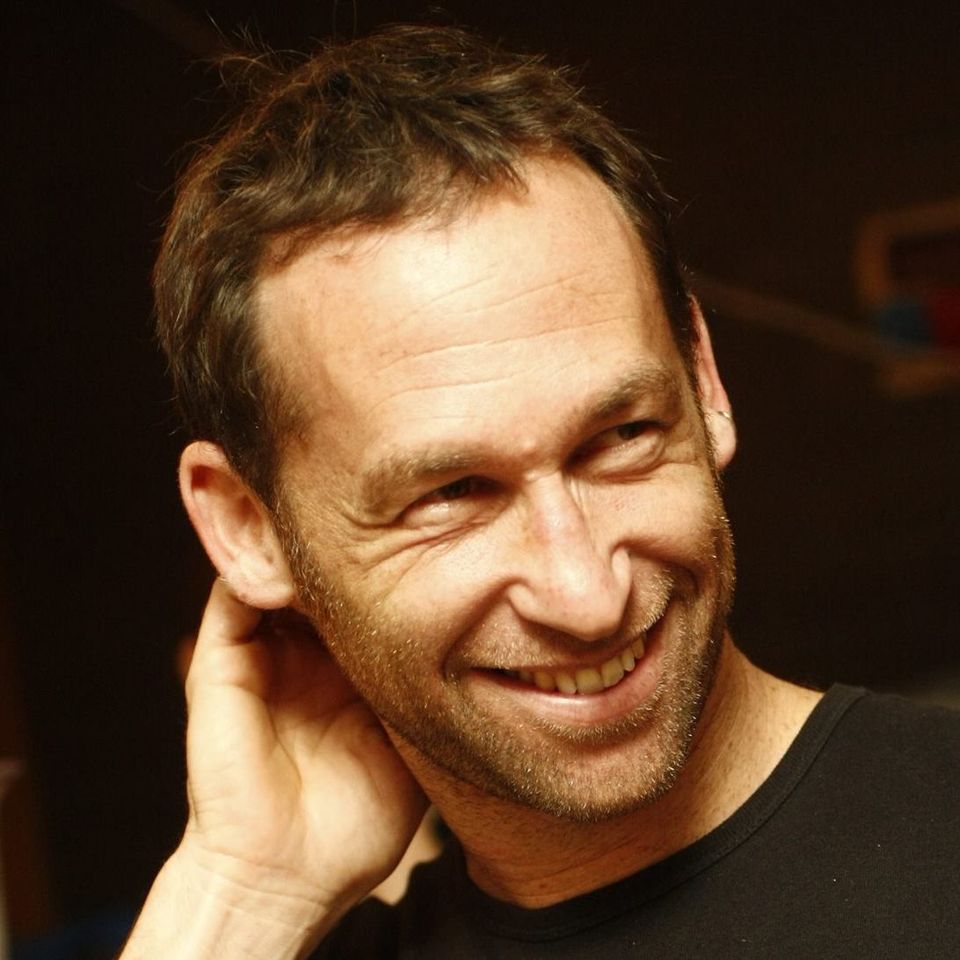 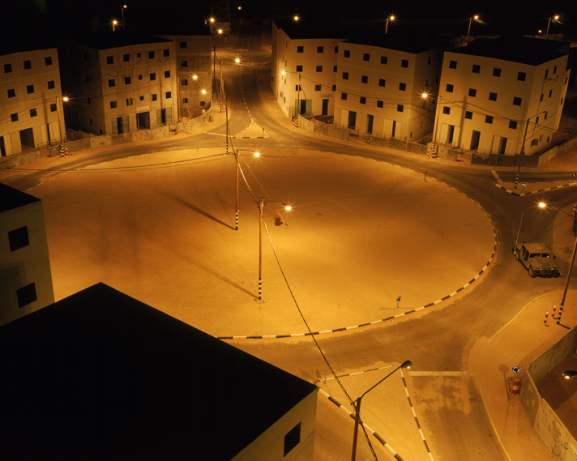 A map of an Arab Town is presented to urban planners who aren’t aware that it was built as a military training area. 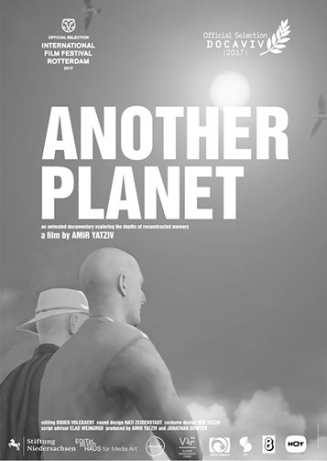 Animated Documentary of encounters in virtual worlds simulating the Auschwitz-Birkenau Concentration Camp.
The film is constructed as a mosaic in which the avatars of each of these creators walk around his own virtual Auschwitz camp .A journey to the depths of memory which reveals the obsession with the representation of the Holocaust. 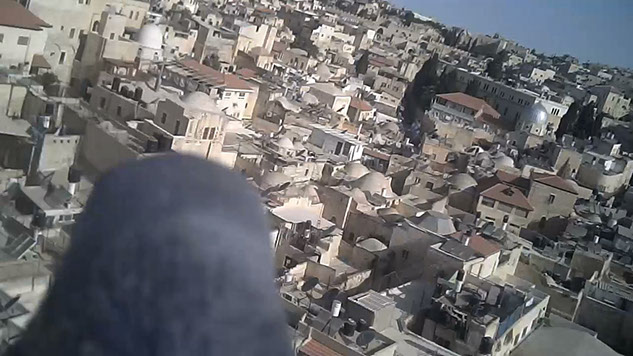 Superstition in the Pigeon

Jerusalem documented from a bird’s eye view: using a dove to which a tiny camera has been attached, the combination of an ancient communication medium with modern technology questions the unity and eternity of the city to which the dove returns from the diaspora after 2,000 years. 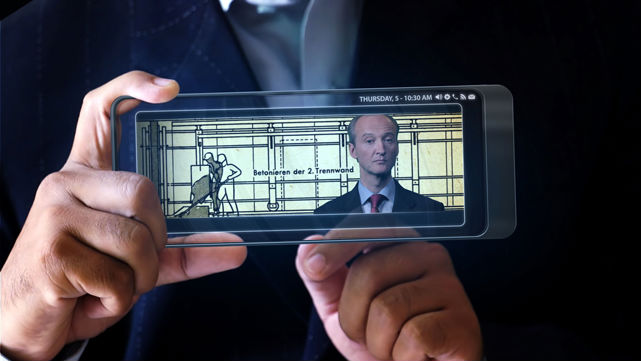 Under the guise of a study on architecture and technology, this work reveals the workings of the German ideological machine. In a humoristic, indirect approach, combining animation and ad-like features, emotionally charged issues are raised such as the regime’s cruelty and on a broader sense, questioning the formation of conceptions of history and the constitutions of power. 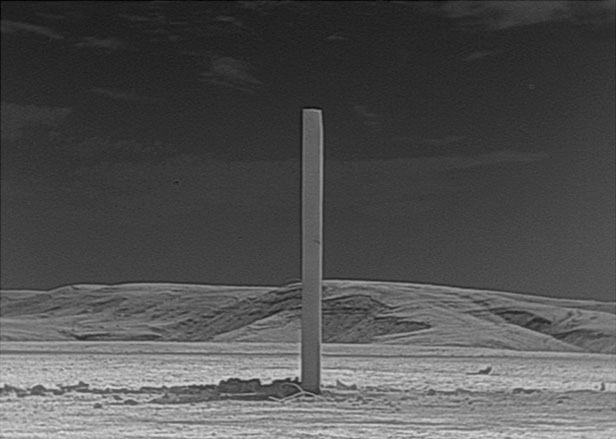 aleosol, 80 South documents the area of Mount Karkom in the south of Israel, a site which was identified by archeologist Emmanuel Anati as the biblical Mount Sinai following his discovery of ancient rock drawings and different ritualistic artefacts. The area, which was occupied in recent decades by the Israeli military and used as a training zone, is home to a variety of training facilities, whose appearance is reminiscent of monumental minimalist sculptures.
The work fuses two powerful myths, the militaristic and biblical, by way of combining contemporary images of Mount Karkom, filmed using a Military thermal camera, with a voice over of Emmanuel Anati’s expedition diary entries.