Screening and a talk: Belated Measures

“I have always been preoccupied with history and histography, representations of the past, anything that has a trace. My interest is not in the past per se, but in its importance to our present.”
– Nir Evron.

Nir Evron’s new work, is based on rare materials from Lehi (Jewish Fighters for the Freedom of Israel) archives—an underground organization operating during the British mandatory period. Never shown publicly before, these materials include documentation of paramilitary operations carried out by the organization before the establishment of the State of Israel, alongside reconstructions of various acts performed by underground fighters for the camera. As the film unfolds, Evron exposes details about the historical research he conducted, letting us in on his thoughts and reflections during the work process regarding the historical affinity between photography and war, the role such documentation was supposed to play for Lehi members, and the significance of exposing these historical materials today.

Right after the screening: Artist talk with Nir Evron, with the participation of curator Gilad Reich. 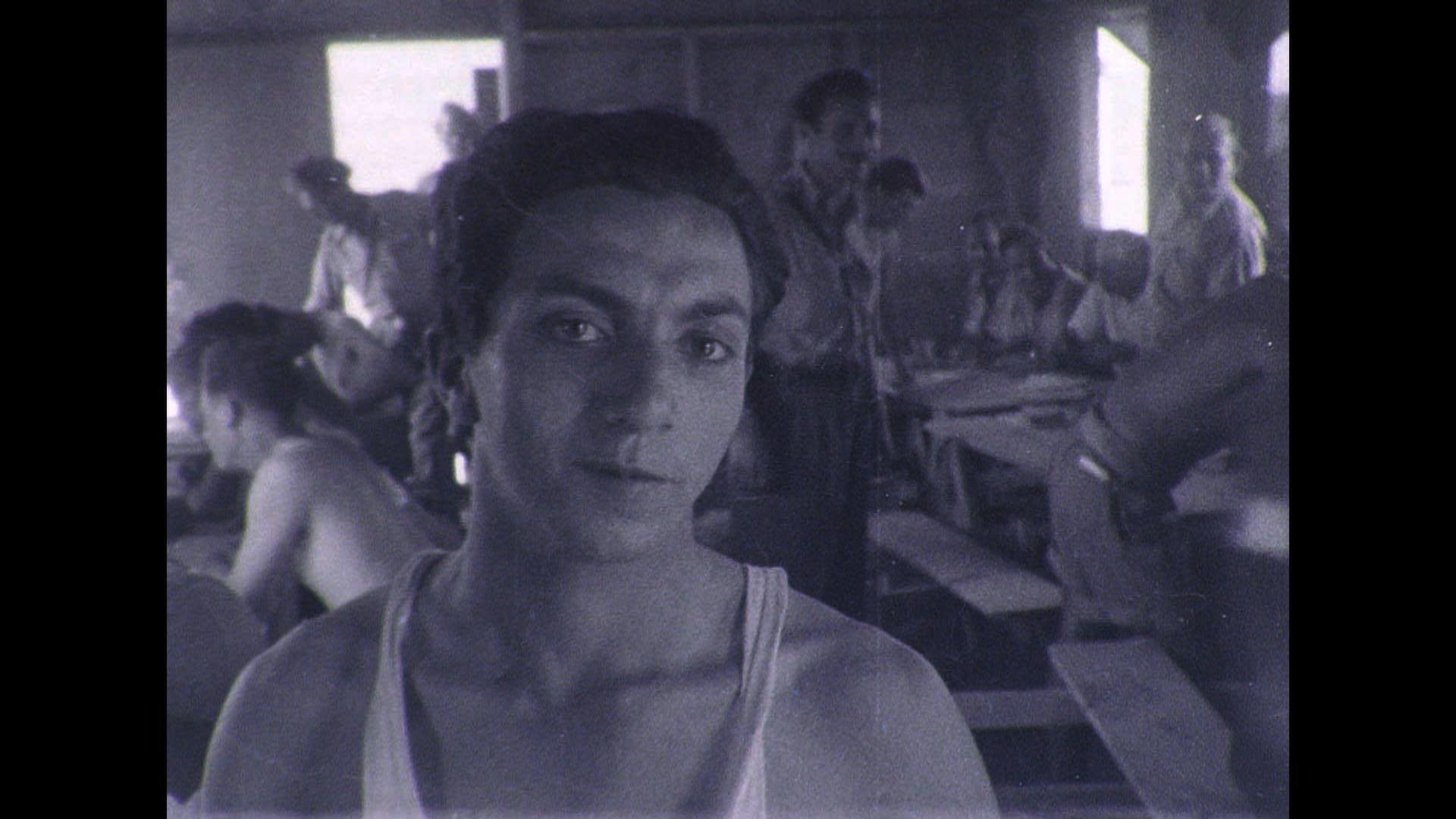 Nir Evron’s work is based on rare footage found in the Lehi (“Fighters for the Freedom of Israel” aka the “Stern Gang”) Archives, including documentation of military operations carried out by this underground para-military organization before and after the establishment of the State of Israel, alongside reconstructions of various acts performed by its members for the camera. Evron exposes details about the historical research he conducted and the difficulty of isolating a clear and consistent narrative from it. Gradually, the desire to tell a historical story transforms into a mental account of the artist, who wonders whether it is at all possible to extract such a story from the materials, and what responsibility is placed on him as someone who has been entrusted with the past captured on disintegrating, silent 16 mm rolls.

The screening will be followed by a conversation between Nir Evron and Dr. Orly Shevi.

Dr. Orly Shevi is a lecturer at the Art History Department, Tel Aviv University, and at the
Department of Visual and Material Culture, Bezalel Academy of Art and Design.