Hillel Roman is an artist and a senior lecturer at the Midrasha, The Faculty of Arts at Beit Berel College.

Roman graduated with a bachelor’s degree with honors in literature from Tel Aviv University and has an MFA in visual arts from Goldsmiths College London. In his works, Roman deals with various aspects of the relationship between the political and the visual order, and focuses his work on large-scale charcoal drawings and participatory public installations. 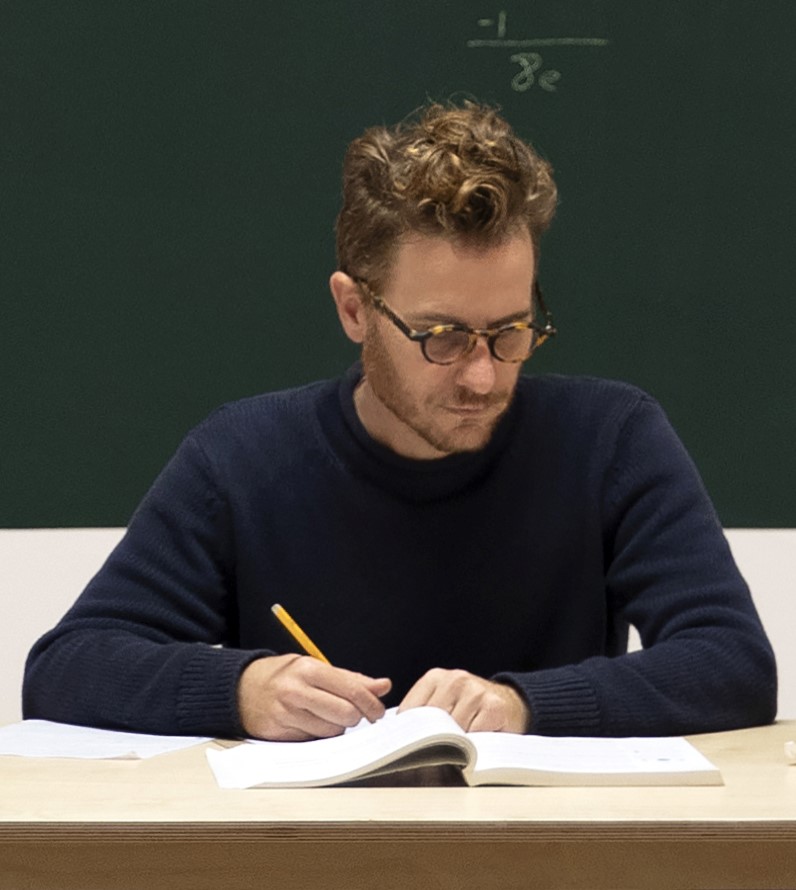 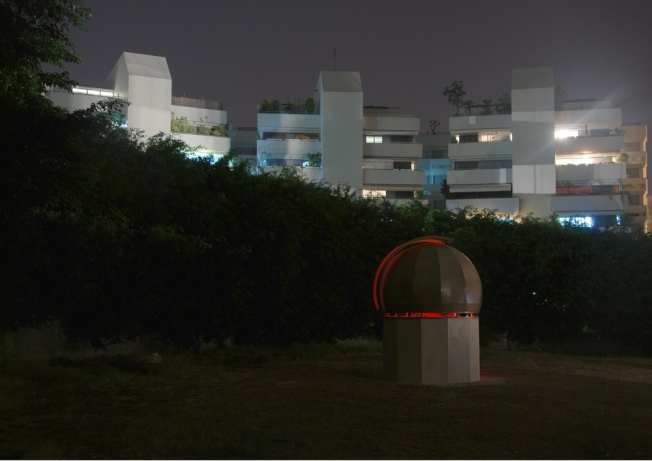 Roman hand built the observatory according to instructions he found on amateur astronomer forums, the public was invited to watch the stars, one viewer at a time. 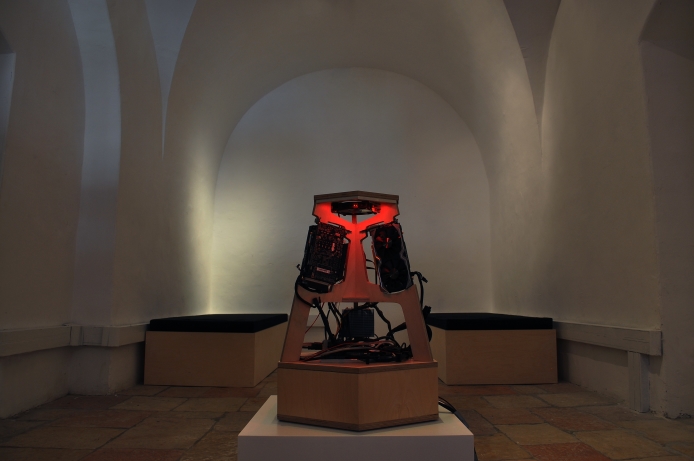 This installation comprises a hand-made crypto-currency mining rig that synthesizes its hash rates (~mining speed) into meditative sound waves. Visitors were invited to lie on the bed and listen to the relaxing sound of money flowing into Roman’s wallet. Installation view at Hansen House Gallery: Cryptocurrency miner, two beds and synthesized sound 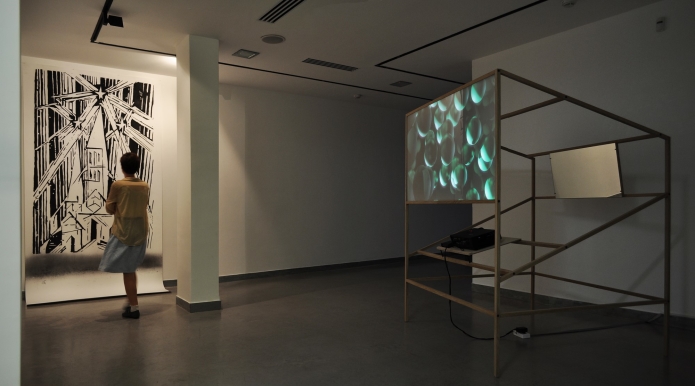 The installation is made up of an enlargement of Lyonel Feininger’s woodcut for the Bauhaus manifesto, redone in charcoal, and a rear projection device that Roman designed with the influence of the Soviet Constructivist Gustav Klutsis. The projection is of a CGI video of spheres revolving inside a transparent hexagon, obeying strict physical rules. 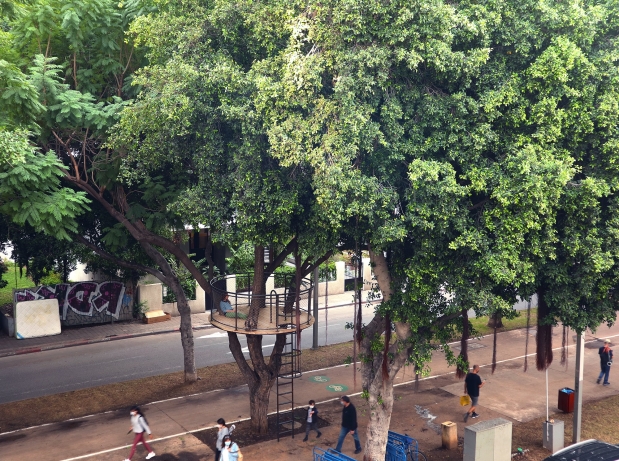 Roman created a treetop platform, which allowed passersby to climb up for a peaceful tree top stay. It was used for resting, kissing, staring, singing, protesting, drinking, meditating, smoking, and breathing by the general public for several months.

It was located on Rothschild blvd. Tel Aviv. 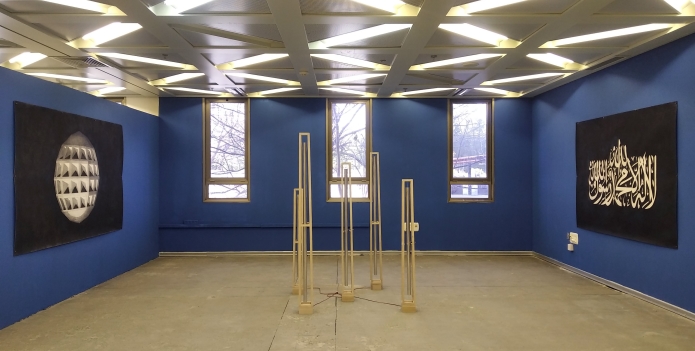 It was exhibited at Sapir College. 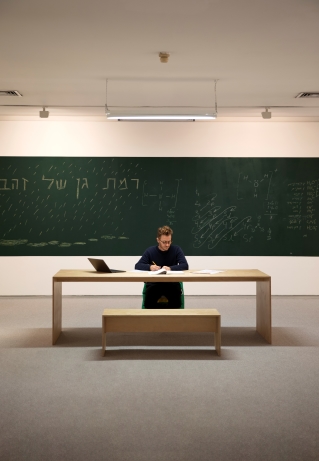 A Prerequisite course in Life Science

As a part of the Tel Aviv Museum of Art residency program, Roman took an introductory university course in chemistry, sitting in the museum and studying for several weeks. The work is both a personal investigation of his interests, as well as an investigation of the borders between life and art, art and science, creation and absorption, and perhaps most importantly – the function of museums.