Alhena Katsof is a writer who organizes exhibitions and performances in conversation with artists. Her collaborative projects include the film commission and exhibition Telepathic Improvisation with Pauline Boudry/Renate Lorenz and Towards the Unknown, a touring exhibition of drawings, scores, and graphic notations by the autophysiopsychic musician Yusef Lateef.

Katsof’s performative lectures about the artist Hannah Höch’s illicit activities in her garden during World War II have been presented at the Center for Experimental Lectures, Rongwrong, and Bridget Donahue Gallery. With Karen Kelley and Barbara Schroeder, Katsof co-edited and contributed to Andrea Geyer: Dance in a Future with All Present (Dancing Foxes Press and PICA).

Katsof has written catalog essays about numerous artists including Polly Apfelbaum, Nicole Eisenman, and Gordon Hall. Her writing about exhibitions has been published in volumes such as The Artist As Curator: An Anthology (Mousse Publishing), How Institutions Think: Between Contemporary Art and Curatorial Discourse (MIT Press), and As Radical, As Mother, As Salad, As Shelter: What Should Art Institutions Do Now? (Paper Monument).

Katsof served as Volkswagen Fellow at MoMA PS1, where she worked with the design and research studio Metahaven, and as the Museum as Hub Fellow at the New Museum. She is a doctoral candidate in the Department of Performance Studies at New York University. 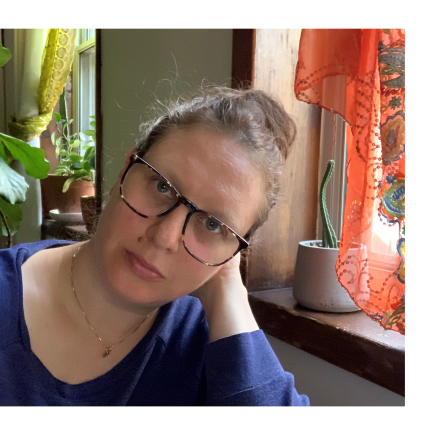 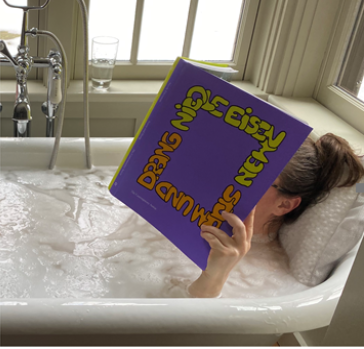