Lucie Fontaine is an art employer who lives and works in Colmar, France.

Describing herself as an “art employer,” Lucie Fontaine avoids harnessing her practice to a specific figure of the art field, preferring to cultivate a modus operandi driven solely by her relationship with two* employees, a concept of self-generated labor similar to Hegel’s Herrschaft und Knechtschaft [Lordship and Bondage] dialectic. Her two* art employees like to define her as the Jamie Lynn Spears of contemporary art: “pregnant and in search of easy success.”

Thus, Lucie Fontaine incarnates the following three assumptions: 1) The anti-hierarchical perception of the art field, where artists, curators, gallerists, collectors, editors and critics are all considered “players” in the same game. 2) The theory of expanded practice, in which the artist is not only considered the “creator” of an artwork, but also a cultural operator able to write, manage galleries, curate, collect, and so on. 3) The consideration of the entire discourse around the artwork: conception / creation / production / presentation / distribution / communication / promotion.

In 2007, Lucie Fontaine opened a space in Milan, which was intended as a meeting place for the artistic community. Deliberately collaborating only with Italian artists, Lucie Fontaine and her employees organized unconventional projects with mid career artists, as well as first time solo shows by emerging artists and presentations of senior artists.

* “the two of us wrote Anti-Oedipus together. Since each of us was several, there was already quite a crowd” Gilles Deleuze and Félix Guattari, A Thousand Plateaus: Capitalism and Schizophrenia, 1. Introduction: Rhizome. 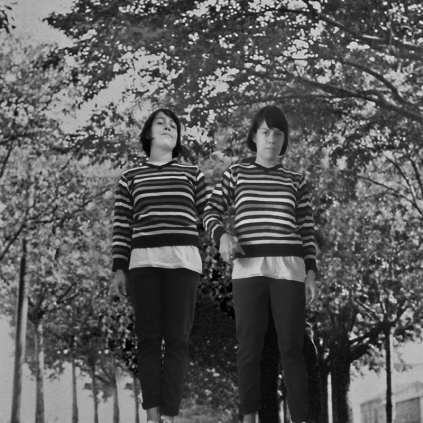 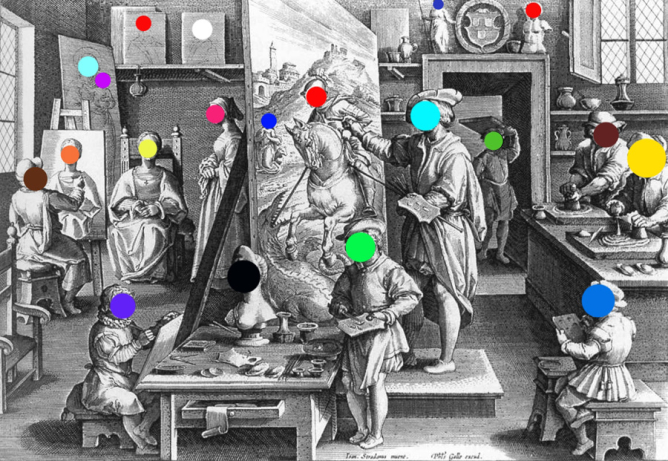